Puerto Rico is closing a quarter of its schools and blaming it on Hurricane Maria, but teachers aren't buying it. - Grist 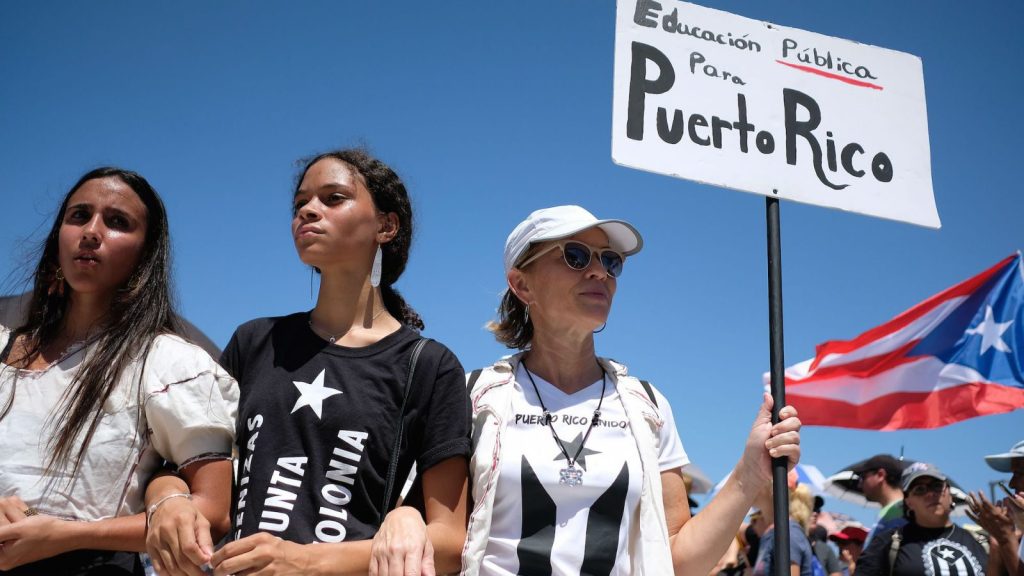 Puerto Rico is closing a quarter of its schools and blaming it on Hurricane Maria, but teachers aren’t buying it.

In the wake of the storm, 1 in 11 students (some 26,000 kids) have left the territory. Citing a decline in enrollment and the territory’s ongoing debt crisis, the Puerto Rico Department of Education said Thursday that it would close 283 public schools.

Parents and educators worry that the closure will re-traumatize children still recovering from the devastating storm. “To close schools is to break a community; it is to tell the student community they don’t count. In San Juan we’ll fight the closure head-on,” Mayor Carmen Yulín Cruz tweeted in Spanish yesterday.

Others say the disaster is being used as scapegoat allowing officials to sell off rather than repair public services on the island. In February, Governor Ricardo Rosselló revealed a plan that would close hundreds of public schools in favor of privately administered charter schools. Rosselló also came under heat for moving to privatize Puerto Rico’s power utility.

Thousands of West Virginia and Oklahoma teachers went on strike in recent weeks, and now teachers in Puerto Rico are protesting. “In the past parents, mothers, teachers and students have come together to resist and have won,” Mercedes Martínez Padilla, president of The Federation of Teachers of Puerto Rico, told local media. “We have strength and reason. We are going to defend public education and defeat privatization.” (Martínez Padilla’s quote has been translated from Spanish.)

Justine Calma
Another reason climate change is a public health nightmare: Allergies.
A growing number of Republicans say Scott Pruitt is the wrong guy for the job.