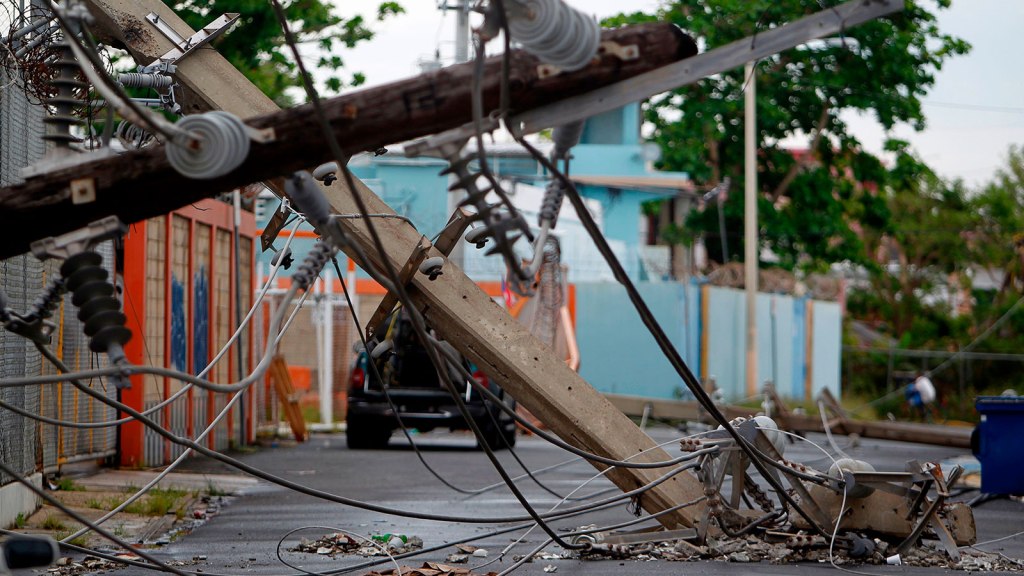 Governor Ricardo Rosselló announced Monday that he will begin the process of selling the Puerto Rico Electric Power Authority, pending the approval of a federal judge and the island’s legislature.

Before Hurricane Maria wreaked havoc on the U.S. territory last September, PREPA was already saddled with $9 billion of debt and aging infrastructure. After the hurricane, the utility came under fire for a series of blunders — from hiring and then firing Whitefish Energy to allegedly hoarding necessary supplies. Today, 30 percent of the island is still without power.

“What we know today is the Puerto Rico Electric Power Authority does not work and cannot continue to operate like this,” Governor Rosselló said in a statement.

But not everyone agrees that privatizing PREPA is the best solution. “[It’s] a recipe for Puerto Rico being raked over the coals by private interests,” Tom Sanzillo, director of finance for the Institute for Energy Economics and Financial Analysis, told Reuters.

“I’m in Puerto Rico now and it’s not really a surprise, they have been laying the groundwork for this for years,” tweeted journalist Naomi Klein, referring to how “disaster capitalism” lets corporations profit off a society still reeling from a disaster. “The chaos post-storm was the perfect opening,” she said.

Justine Calma
The United States will start taxing solar panel imports.
Peak oil is back and better than ever.