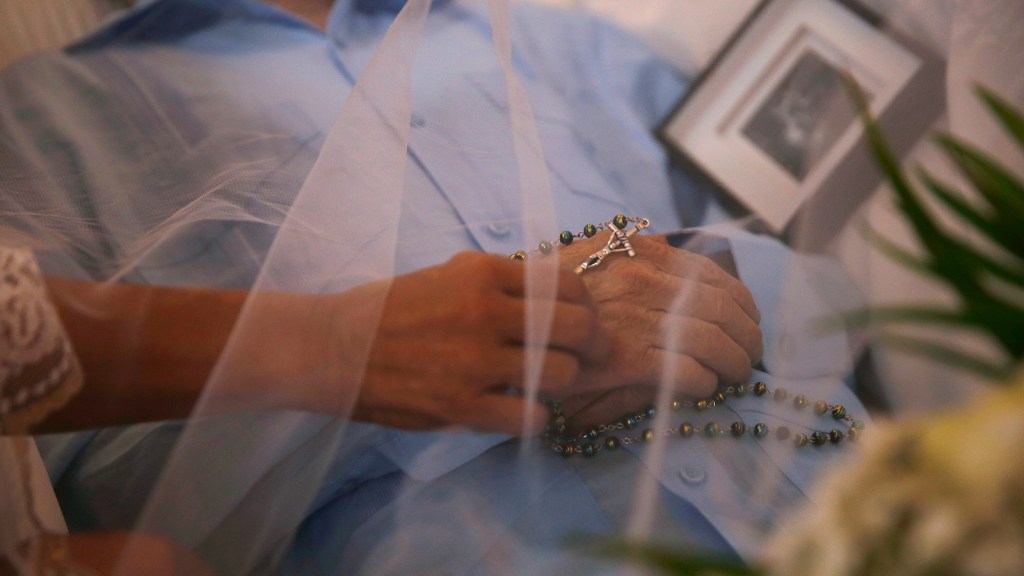 In a statement on Monday, Governor Ricardo Rosselló ordered the Puerto Rico Demographic Registry and the Department of Public Safety to review the official death toll of the hurricane.

Although the official number stands at 64, the New York Times reported that the real death toll is likely closer to 1,052. Its analysis compared the number of deaths after the storm to the average number of deaths for the same period in 2016 and 2015.

This gap stems from the government’s failure to release standardized criteria for what would count as a hurricane-related death immediately following the storm. Funeral homes and crematoriums did not include several related deaths in the official count, a Buzzfeed investigation found. Some of these deaths resulted from a lack of medical care, like power outages shutting off breathing machines for hospital patients.

When President Trump visited Puerto Rico in October, he lauded the low death toll, implying that the situation wasn’t “a real catastrophe” like Hurricane Katrina, when 1,833 people died.

“This is about more than numbers, these are lives: real people, leaving behind loved ones and families,” Rosselló said in a statement. “The Government needs to work with sensibility and certainty in the process of certifying a death related to the hurricane.”

Justine Calma
The Trump administration takes censoring science to the next level.
2017 will be the warmest year in history without an El Niño.