Puerto Rico’s infrastructure is so damaged that it can't distribute aid. - Grist 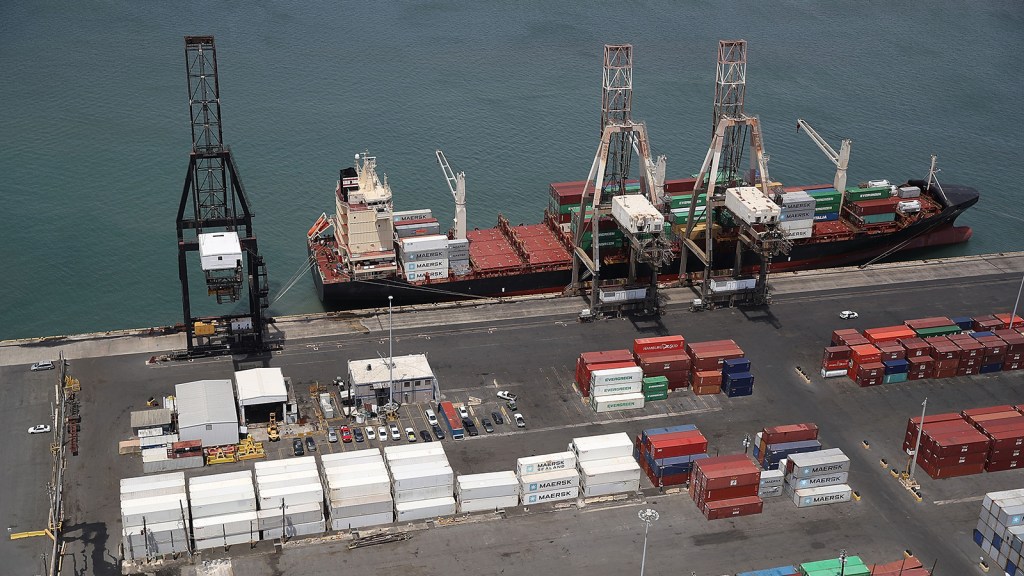 Puerto Rico’s infrastructure is so damaged that it can’t distribute aid.

On Thursday, President Trump announced — after much feeble deliberation — that he would waive the Jones Act, a century-old law that requires all shipping to U.S. territories to be made through American ships and companies. This massively expensive policy, Puerto Rico Governor Ricardo Rossello noted, created an unnecessary obstacle to getting crucial supplies to a devastated island.

Good! One obstacle down, a billion and three to go — including the fact that trucks, drivers, and gasoline to distribute supplies around the island are currently few and far between.

Remember that Puerto Rico’s current financial insecurity and infrastructure failings are largely a product of predatory hedge fund lending and lack of access to states’ resources — like, for example, a congressional representative.