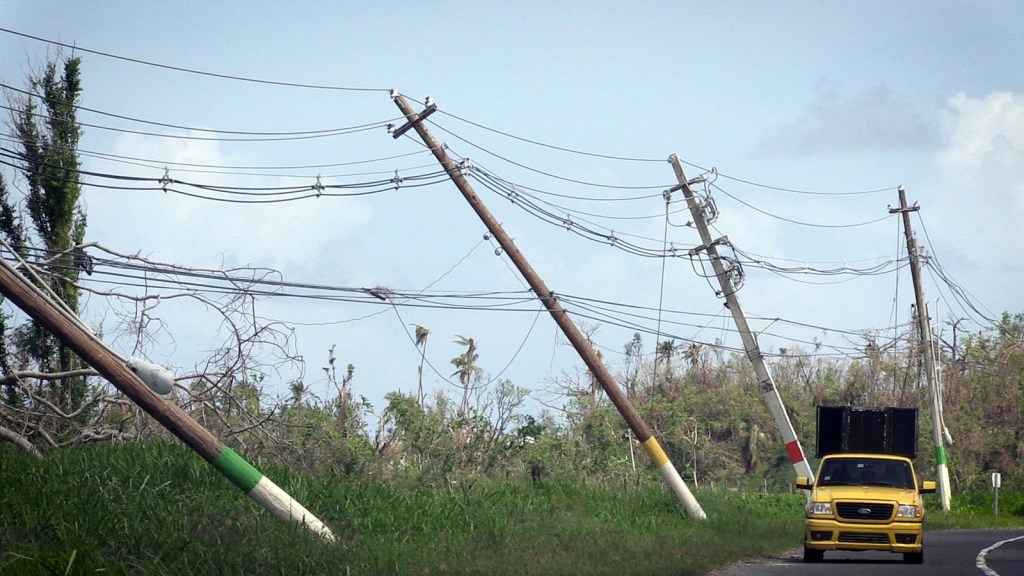 After outcry from Congress and Puerto Rico officials, the island’s utility is canceling its $300 million contract with Whitefish Energy, a tiny Montana company tasked with repairing the island’s grid.

The director of the island’s power company, Ricardo Ramos, said the cancellation could delay work by an additional 10 to 12 weeks. Puerto Rico Governor Ricardo Rosselló said the contract had become a “distraction” from the effort to restore electricity.

The FBI is investigating the deal, which drew concerns after Whitefish’s limited track record, odd contract terms, and potential ties to Trump officials came to light. Cash-strapped Puerto Rico has already paid $8 to $10 million to Whitefish.

In a statement, Whitefish said the decision “will only delay what the people of Puerto Rico want and deserve — to have the power restored quickly in the same manner their fellow citizens on the mainland experience after a natural disaster.”

The prolonged blackout is the biggest in American history. Functioning electricity is necessary to pump water so it’s safe to drink, to provide adequate medical care, and to get daily life back on track. To make up for the loss of assistance after Whitefish leaves, Rosselló has requested help from New York and Florida to get its grid back in action.

Kate Yoder
We will never know how many people died in Puerto Rico because of Hurricane Maria.
Our planet’s carbon dioxide levels are rising at “record-breaking speed.”