Racism was a big factor in the Flint water crisis, a new report explains. - Grist 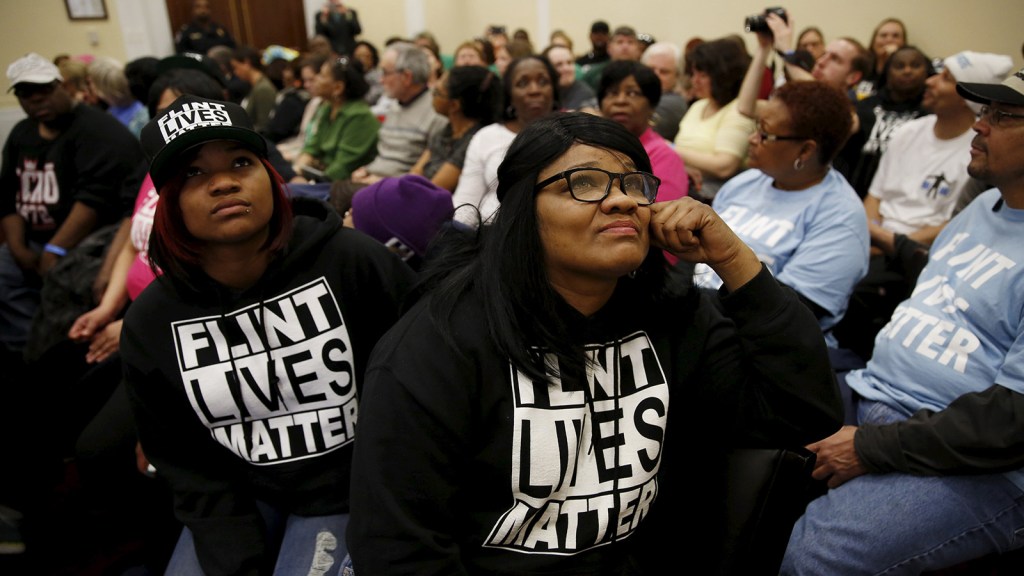 Racism was a big factor in the Flint water crisis, a new report explains.

The Michigan Civil Rights Commission — a governor-appointed board established in 1963 to investigate and prevent discrimination — released a 138-page report on the Flint situation on Friday, and it’s damning.

Based on a year-long study, the report details how government failed Flint’s black residents for decades. Implicit bias and systemic racism ingrained in housing, education, infrastructure, and emergency management all perpetuated discrimination and eventually led to toxic lead levels in Flint’s water. The commission writes, “fixing the problems that originated in Flint’s latest chapter will address the tumor but not the cancer.”

Central to the report are recommendations for preventing Flint-style disasters in the future. They range from the simple — listen to residents more and relocate meetings to affected communities — to the challenging — adopt a new statewide environmental justice plan and restructure Michigan’s emergency manager law.

Though the report documents racism, it says those seeking to file claims over civil rights violations “will face an uphill climb” because racism and discrimination often harm people of color obliquely, within the law.

Its conclusion is pointed. “That the problem is systemic doesn’t mean there is nobody to blame,” the commission writes. “We are all to blame.”

Emma Foehringer Merchant
The Great Backyard Bird Count is losing feathers due to climate change.
On Sunday, hundreds of scientists took a break from doing science to rally in support of it.