Read the Antarctica blockbuster that's freaking everyone out. - Grist 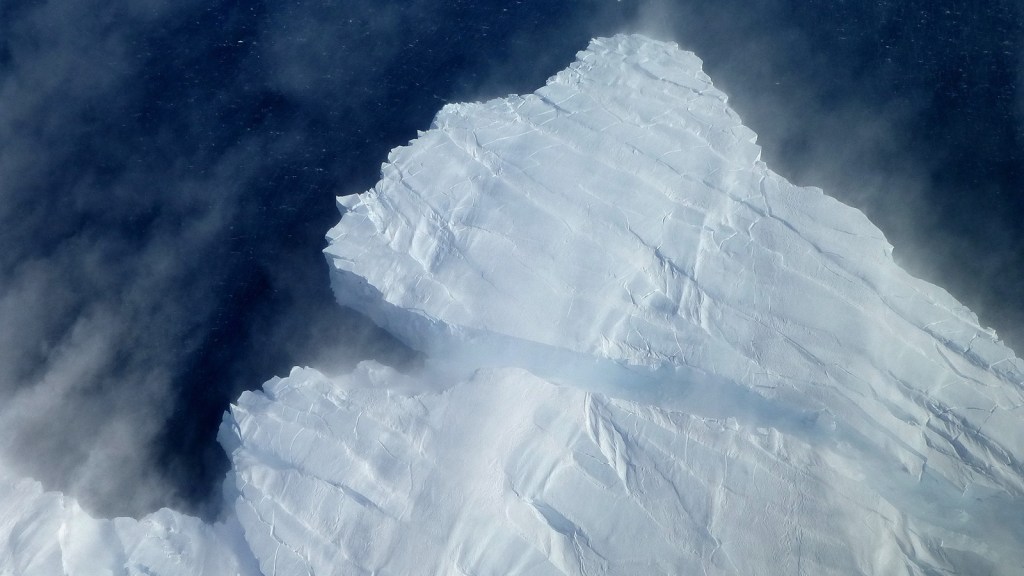 Read the Antarctica blockbuster that’s freaking everyone out.

The more climate scientists learn about Antarctica, the more scary the place seems. A new Grist feature by Eric Holthaus dives into one corner of the frozen continent, Pine Island Bay. Scientists say skyscraper-sized shards of ice could rapidly break off Pine Island Bay glaciers and crumble into the sea.

The result? “A global catastrophe the likes of which we’ve never seen.”

Such a rapid collapse of Antarctica’s glaciers could raise sea levels much more quickly than we thought, flooding the world’s coastlines and imperiling cities around the world.

The story has generated a lot of discussion on social media. Some highlights:

I really wish I could say Eric was being alarmist here.

But he's not. All the sources in this article are credible, practicing glaciologists.

The risks of fossil fuel dependency go up every day. We absolutely cannot afford business as usual. Everything is at stake. https://t.co/n6lxGinUHL

.@EricHolthaus has the latest on the vulnerability of Antarctic glaciers. Short version: coastal city dwellers might want to grow gillshttps://t.co/uRjof99aaU

Grist staff
How to survive Thanksgiving in one piece.
Whitefish Energy won’t finish its work in Puerto Rico until it’s paid $83 million.