for doom the bell tolls 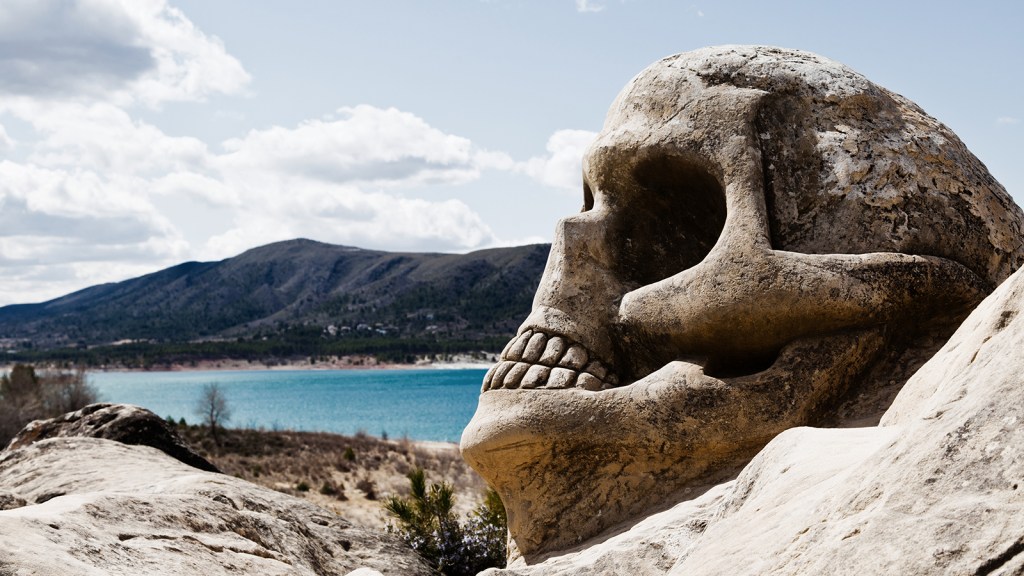 Losing sleep over climate change? “[N]o matter how well-informed you are, you are surely not alarmed enough,” David Wallace-Wells writes in “The Uninhabitable Earth,” published Sunday in New York Magazine.

Wallace-Wells paints a bleak image of climate change and illustrates why our climate anxieties should extend past sea-level rise. For a little preview, check out the section titles: “The End of Food,” “Perpetual War,” “Permanent Economic Collapse,” “Heat Death,” and “Climate Plagues.”

Wallace-Wells also shows how climate change is already harming people today: “In the sugarcane region of El Salvador, as much as one-fifth of the population has chronic kidney disease, including over a quarter of the men, the presumed result of dehydration from working the fields they were able to comfortably harvest as recently as two decades ago.”

The story’s doomist framing came as a disappointment to some like famed climate scientist Michael Mann, who wrote in a Facebook post that the article exaggerates details and paints an “overly bleak picture” that may contribute to a sense of inevitability and hopelessness.

Still, the story is striking a chord and evoking responses in a way that climate coverage often fails to do. Read the full piece here. Finally, a way to cut down on all that sleep you’ve been getting!