Rebellious cities team up to post climate data taken down by the EPA. - Grist 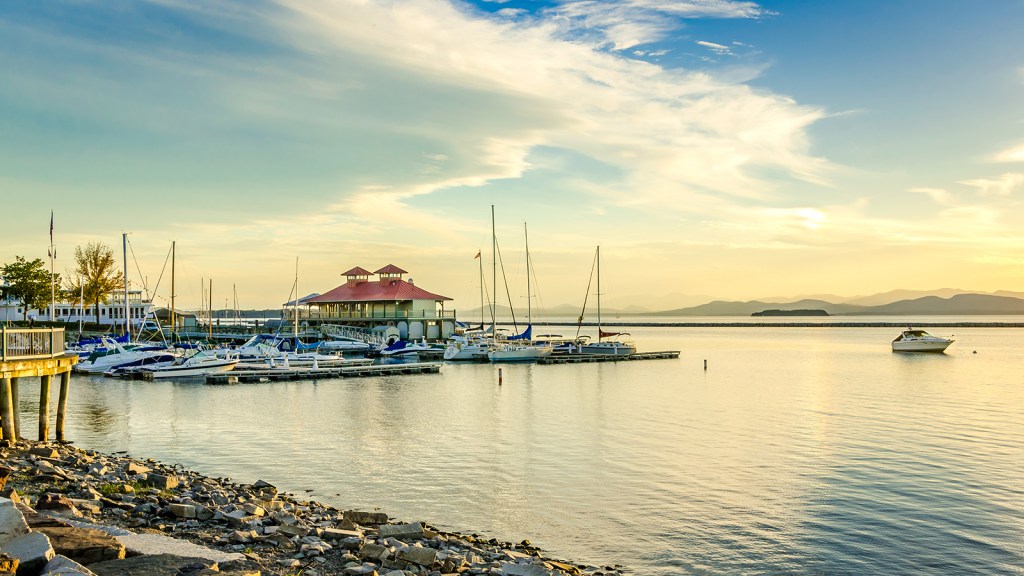 Rebellious cities team up to post climate data taken down by the EPA.

The info, which concerns climate change and its effects, was taken down for review by President Trump’s EPA two months ago and has since been republished by major cities like Houston, Atlanta, and Seattle.

“Climate change is real, and deleting federal web pages that contain years’ worth of research does not alter this global, scientific consensus,” Burlington Mayor Miro Weinberger said in a statement.

The City of Chicago kickstarted the movement in May by publishing the deleted info on its website, along with a helpful “Climate Change is Real” guide that encourages other cities to do the same.

It’s not the only way cities across the United States have committed to fighting climate change. Dozens have pledged to go 100 percent renewable, and major cities have joined an alliance to uphold the Paris Agreement’s objectives, despite Trump’s policy changes. No ragrets.

Manola Secaira
The Great Lakes are already grimy. Trump wants to zero out cleanup funding.
Oil will keep flowing through the Dakota Access Pipeline — for now.