Remember that money Congress approved to rebuild Flint’s water system? Some of it is finally on the way. - Grist 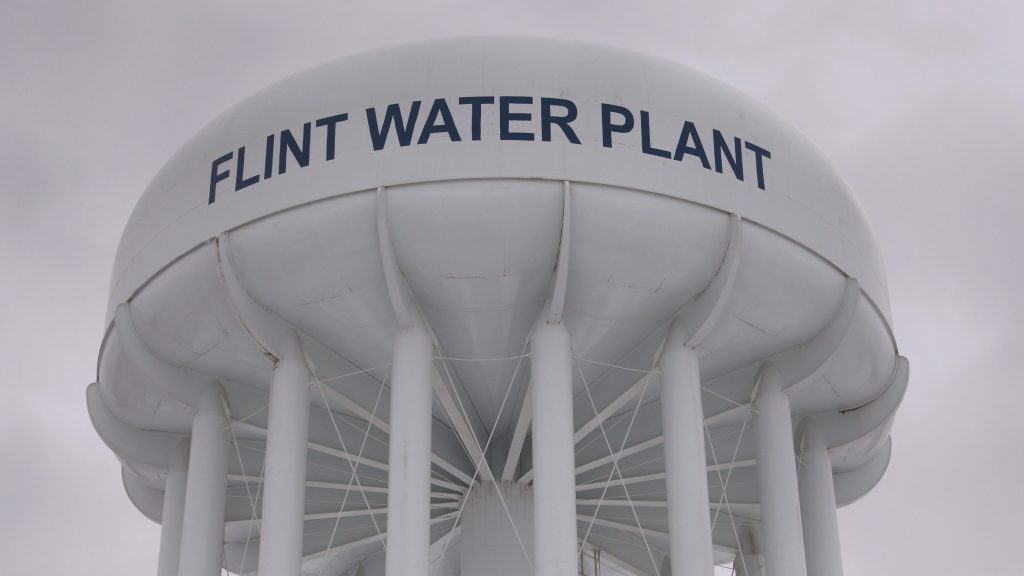 Remember that money Congress approved to rebuild Flint’s water system? Some of it is finally on the way.

On Friday, the Environmental Protection Agency awarded the Michigan city a $100 million grant to improve its municipal infrastructure, which has been contaminating drinking water with high levels of lead.

This past September, the U.S. House of Representatives passed a bill appropriating funds for the repairs in Flint, nearly a year after residents were told to stop drinking their water. The Senate took until early December to pass it, and then-President Obama signed it a week later.

The EPA awarded its $100 million — which Michigan will match with $20 million — exactly one month after the state’s Department of Environmental Quality submitted a plan for what it would do with the funds. Nearly $60 million is earmarked for water treatment upgrades, while another $40 million will go to repair an estimated 12,000 corroded service pipes.

In a statement, new EPA Administrator Scott Pruitt said, “The people of Flint and all Americans deserve a more responsive federal government.”

Only $31.5 million in federal money will be available to Flint immediately. The rest, according to The Detroit News, “will not be provided until the city and state complete additional technical reviews and gather public comment.” How’s that for responsive?

Nikhil Swaminathan
Ranchers are reeling after wildfires swept through the Great Plains.
Burning coal for electricity continues its steep slide into history.