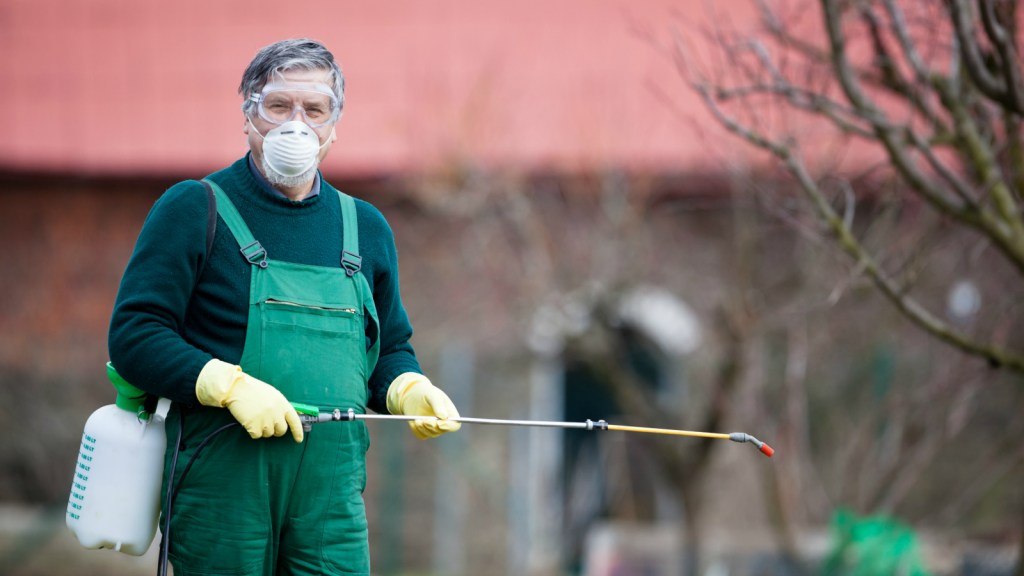 Reversing Obama’s course, the Trump administration has declined to ban a dangerous pesticide.

There’s no doubt that chlorpyrifos is toxic — it poisons humans the same way it poisons bugs. The question before the EPA was this: Could be used with precautions, or is it so hazardous that it should be banned completely?

Guidelines for the pesticide already require workers to wear gloves, wash their clothing, and shower before going home. Accidentally bringing the chemical home is a special concern: Several studies have suggested that chlorpyrifos might hurt the developing brains of children. The EPA banned chlorpyrifos use in homes in 2000 and created “no-spray” buffer zones around schools in 2012.

Studies didn’t provide definitive evidence that the pesticide caused neurodevelopmental damage, but they did reveal a worrying association. That was enough for the EPA to suggest a ban under Obama. Now the EPA is saying it won’t ban the chemical “without first attempting to come to a clearer scientific resolution on those issues.”

Lawsuits from environmental groups forced the EPA to reconsider this chemical in the first place, and there’s no doubt that there are more lawsuits to come.

Nathanael Johnson
Your favorite climate doc is getting a sequel because, it turns out, we couldn’t handle the truth.
Global trade causes more than 20 percent of air-pollution deaths.