Rex Tillerson is out, and the Koch brothers are in. - Grist 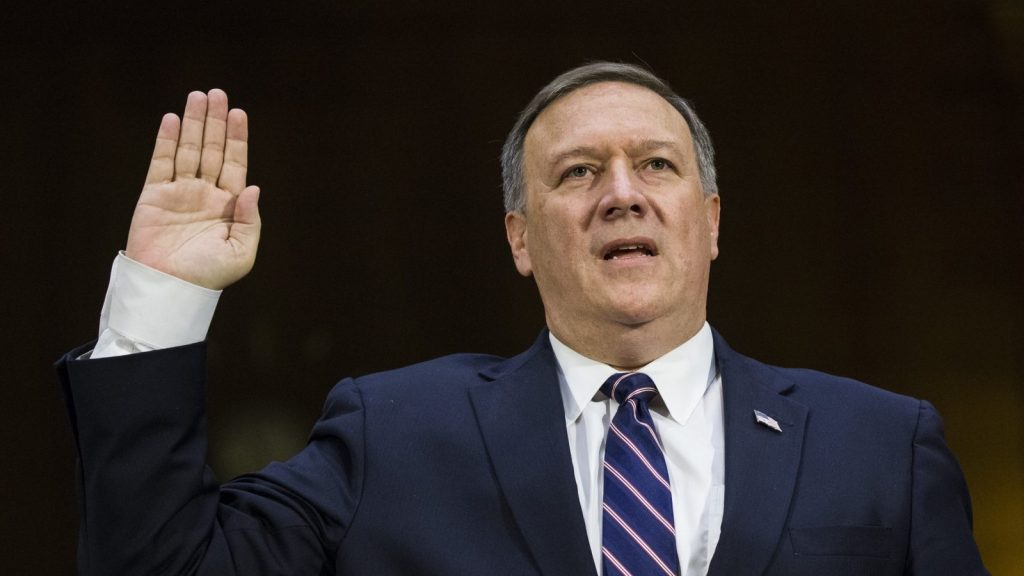 Rex Tillerson is out, and the Koch brothers are in.

In an early morning tweet, President Trump fired Secretary of State Rex Tillerson and announced that Mike Pompeo, CIA director and unofficial third Koch brother, would be taking over. In other words, a guy who believes climate change is merely an “engineering problem” is being replaced by someone who probably doesn’t think it’s even real.

It looks like the Koch brothers, who’ve played a huge part in galvanizing the Republican Party against climate change, have Pompeo exactly where they want him.

And why is it important for our secretary of state to understand the basics of climate change?  For one, climate change poses a “growing geopolitical threat” to national security — a threat that Pompeo appears quite unequipped to tackle.

Zoya Teirstein
Judge to Trump: You can’t just ignore pollution rules.
Zinke may not allow oil drilling off the West Coast after all.