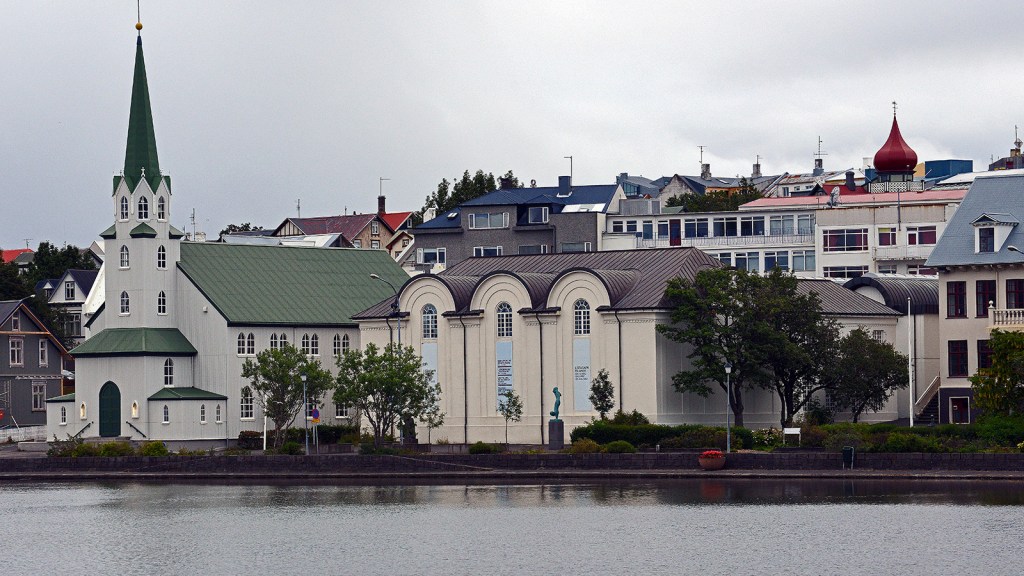 Iceland is already one of the lowest carbon emitters per capita among wealthy countries, thanks to the island country’s ample supply of geothermal and hydroelectric heat and energy.

But Iceland, as the name suggests, also has plenty to lose in a warming world, with its tourist-attracting glaciers melting at an alarming rate. For complicated geological reasons, that could lead to even more volcanic eruptions.

So Iceland’s biggest city — where more than a third of the country’s population lives — wants to reduce emissions from transportation. Reykjavík aims to triple its public transit use by 2030, double bicycle use, and encourage people to switch to electric cars with incentives like free parking and tax benefits.

The tricky part will be cutting back on the sprawl that induces driving. Outside the city center, streets are oriented toward moving cars rather than pedestrians or public transportation. “Carbon neutrality always comes down to urban form,” transportation expert Jarrett Walker told The Guardian. “Many people in these towers can’t even walk to a convenience store.”

That’s inconvenient and bad for the environment. Changing it should make Reykjavíkians happier and maybe slightly safer from catastrophic climate change.

Ben Adler
The president, a climate scientist, and a ’90s heartthrob walk onto the White House South Lawn.
The VP debate spent a hot second on climate change.