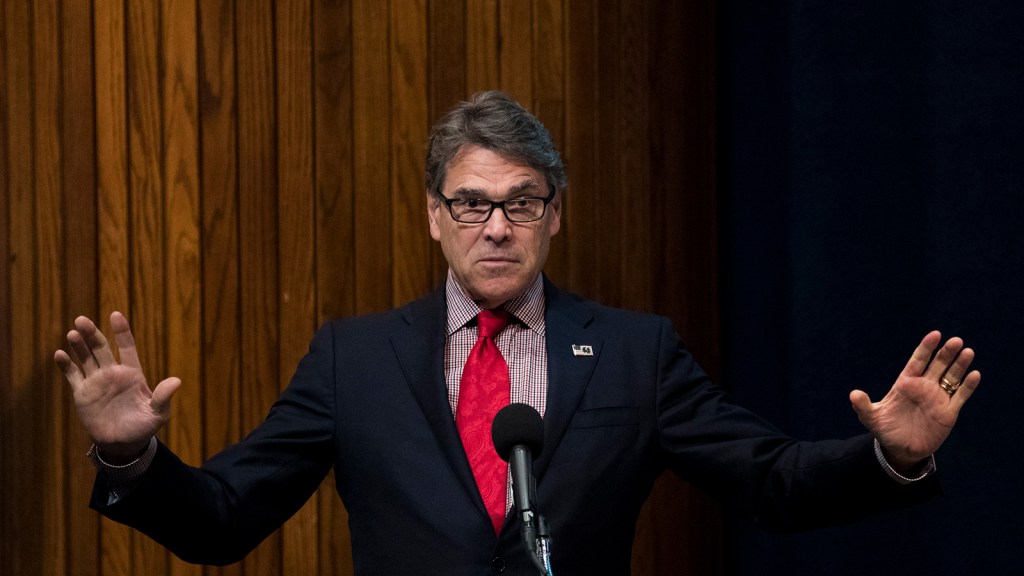 The only problem: That’s not what the data shows.

In “the early days of all of the Obama administration regulations, everyone said the sky is falling, we’re going to have to fix all of these plants simultaneously,” energy consultant Alison Silverstein said during a panel last Friday. “Um, not so much. It turns out that when people have to actually do a job they find cheaper ways to do it.”

Silverstein, a veteran of the Bush administration, was tasked by fellow Texan Rick Perry to write a Department of Energy report analyzing the data on coal plant closures. But she found that regulations and renewable energy did not play a significant role in shutting down coal-burning power plants. The aging plants were instead condemned by cheap natural gas and falling electricity demand.

According to Silverstein, the Energy Department pushed back on her results, which did not support the hoped-for conclusion. Her draft report was leaked to the press in June, and the DOE released the final report in August, largely unchanged.

Nevertheless, in September, Perry submitted a rule requesting subsidies for nuclear and coal plants, citing Silverstein’s report for support. It was “as though they had never read it,” Silverstein said. Not a bad guess.