take me to your litter 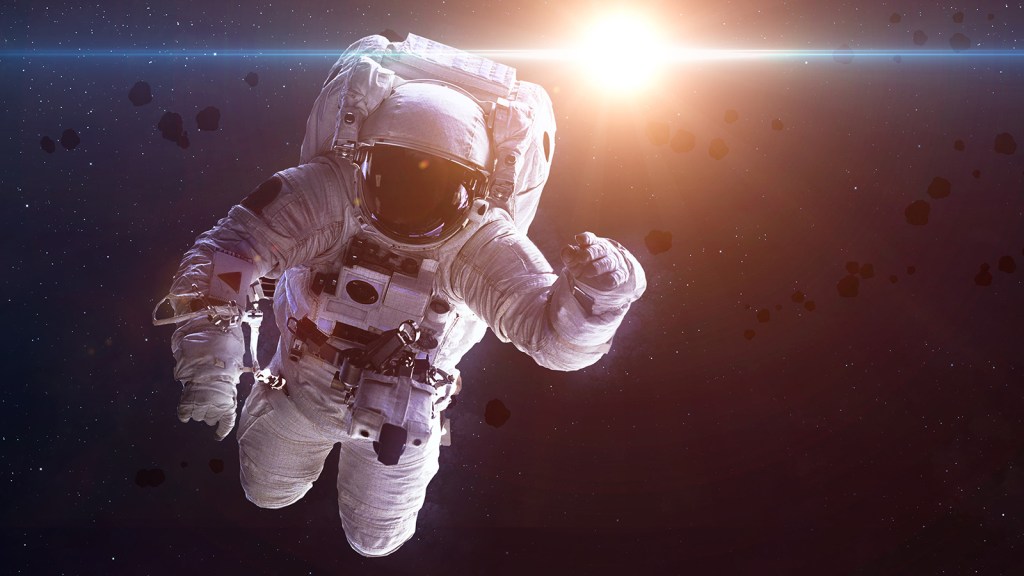 The U.S. Air Force is building a new radar to keep astronauts safe from space debris. The Space Fence will sit on an island that’s just a few feet above the ocean and may soon succumb to sea-level rise, the AP reports.

Space debris — leftover litter from broken rocket ships and satellites — may sound inconsequential. But unlike terrestrial trash, space junk orbits at 17,500 mph and could easily obliterate a rocket and the humans inside it. So radar that steers spacecraft out of the path of danger could save lives.

But the Space Fence will sit on a small atoll in the sinking Marshall Islands. The military claims the radar functions best by the equator and will only last 25 years. But the U.S. Geological Survey estimates these atolls could be submerged by storms within that timeline, displacing their human, animal, and radar inhabitants.

Sabrina Imbler
In a weird twist, hurricanes help keep deltas above water.
Want to rent a bike? If you’re in the wrong neighborhood, forget it.