Roses are red, violets are blue, America to coal: I might dump you. - Grist 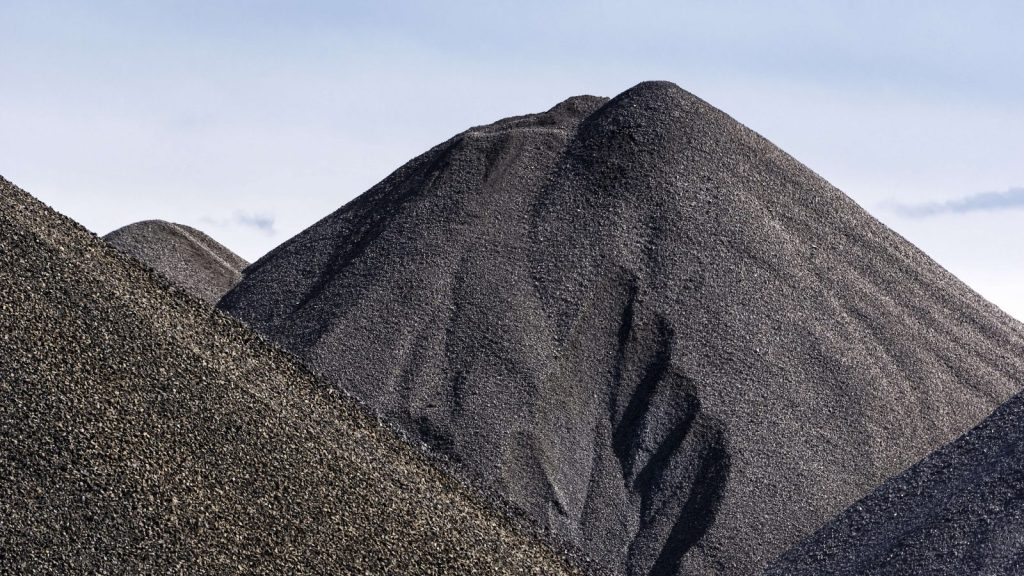 Roses are red, violets are blue, America to coal: I might dump you.

A new survey from the National Surveys on Energy and Environment shows rising public support for ditching coal.

In 2008, America got roughly half of its electricity from coal. A decade later, the public has grown more hostile toward the dirty energy source, even while its support for natural gas hasn’t wavered much.

But the country’s toxic relationship with coal isn’t over: The survey, which sampled random U.S. adults over the phone, shows a majority of the public is “not yet ready for a complete phase-out.” Break-ups are hard, we get it.

More from the survey:

Whether you’re on Team Coal or Team … Not Coal, the important thing to keep in mind is that coal has a prettier, smarter, and healthier alternative: renewable energy.