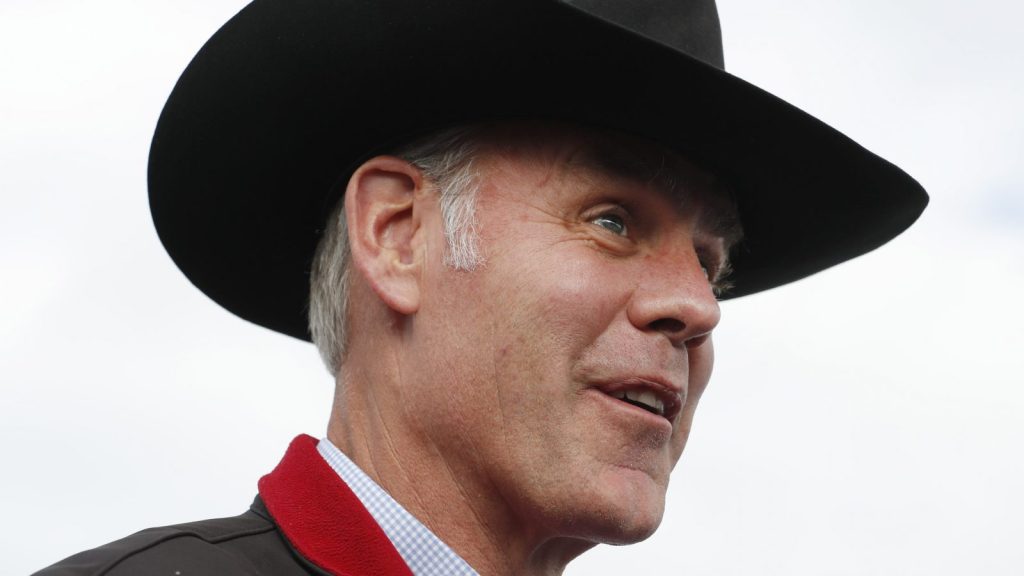 Under Zinke, the Interior has pushed to take advantage of the fossil fuel resources beneath national public lands. National monuments have long enjoyed protected status under the Antiquities Act, passed in 1906 by Zinke’s hero, Theodore Roosevelt. But in a recent call with reporters, Zinke said that the act’s power has been “abused.”

Conservationists, environmental groups, and Native American tribes are gearing up for a legal battle against Trump over the Utah monuments, and even retailers have joined the fray. Outdoor clothing designer Patagonia made its stance clear. This is what its site looks like right now:

Zinke isn’t too happy about it. He told reporters that Patagonia’s claim was “nefarious, false, and a lie.”

Zoya Teirstein
Let’s check in on some of the brands increasingly running your life.
Southern California is burning, and so is Rupert Murdoch’s house.