it's always sunny in florida 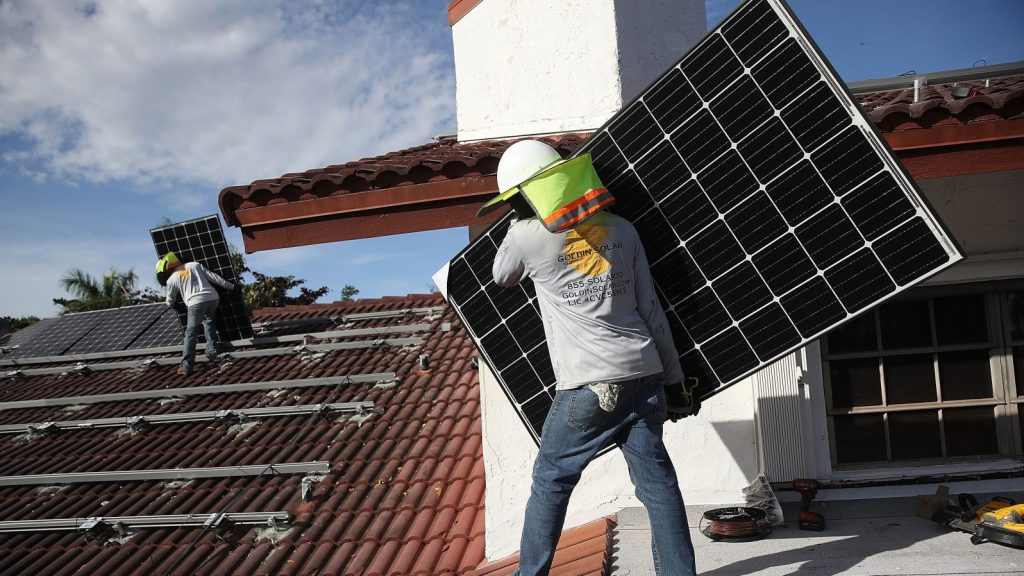 Up until Friday, Floridians couldn’t lease solar equipment. But that’s no longer the case! State regulators voted unanimously to authorize Sunrun, a San Francisco-based company and one of the nation’s biggest residential solar providers, to begin leasing equipment in the state.

The cost of installing panels has been a major impediment to the spread of solar in Florida. But, as part of the Florida Public Service Commission decision, Sunrun will require zero money up front from customers who have just begun renting panels. Now, households can lease panels for 20 years for a fixed amount instead of buying them outright.

Florida was recently called out for particularly bad solar policies in a report from the Center for Biological Diversity. This is a big step towards alleviating that, so rise and shine, Florida!

Zoya Teirstein
At least one Sinclair station has been trying to cast doubt on climate science.
France declares that ‘vegan bacon’ is not a thing.