Say hello to the man who could dig us out of this whole climate change mess. - Grist 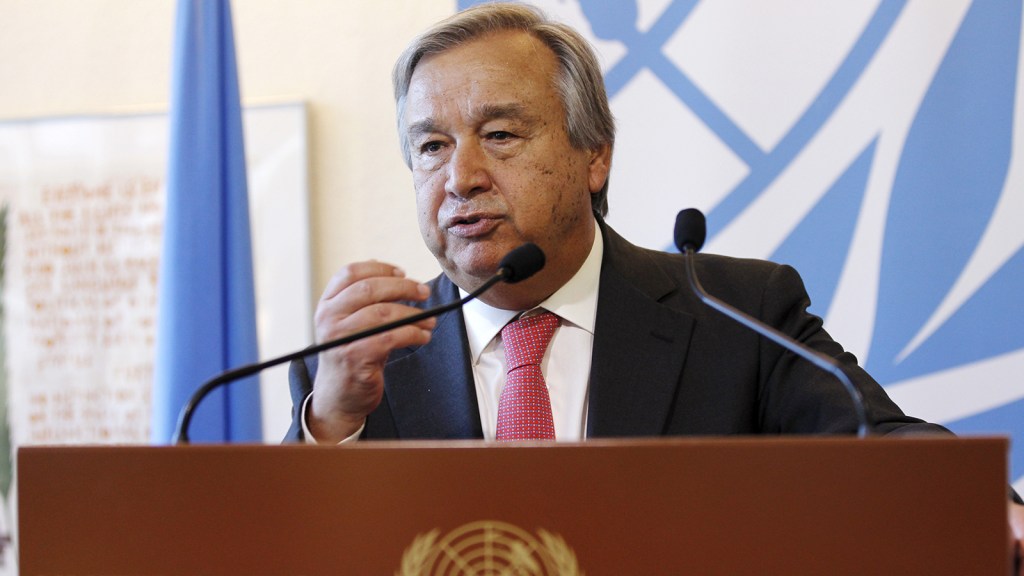 Say hello to the man who could dig us out of this whole climate change mess.

On Thursday, the U.N. Security Council unanimously nominated António Guterres to succeed Ban Ki-moon as U.N. secretary-general. The full General Assembly will likely meet next week to give Guterres their official stamp of approval.

The decision should come as good news for climate hawks — although unlike in the U.S. presidential election, none of the secretary-general candidates denied climate science.

As prime minister of Portugal, Guterres helped establish a national council for the environment and sustainable development — although he also faced environmental protests over a dam project.

But his recent climate record is solid. As U.N. High Commissioner for Refugees, a position he occupied from 2005 to 2015, Guterres called climate change “the defining challenge of our times,” repeatedly linking it to global instability and a growing refugee population. He recommended the U.N. adopt a holistic perspective on global security that considers climate change, and develop a new, more inclusive framework to designate environmental refugees.

Emma Foehringer Merchant
The rest of the world is practically daring Trump to stop climate action now.
191 nations agree: Airplanes will finally have to cut their gassy contributions to climate change.