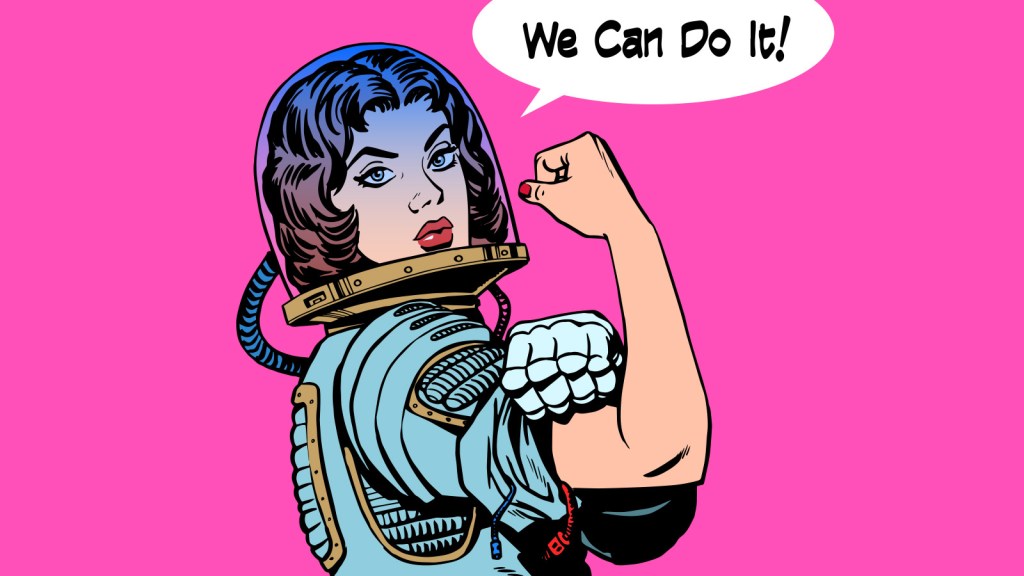 There’s paleo-ecologist Jacquelyn Gill, who is planning to run for Congress in Maine. There’s Michael Eisen, a biologist at Berkeley, who intends to run for the U.S. Senate from California. He has no political experience, but a great campaign slogan: “Liberté, Égalité, Réalité.” And the organization 314 Action (as in 3.14, get it?) is holding a training session in March for other scientists who are thinking about running.

These and other scientists have been galvanized by the assault on fact that has followed Trump’s election.

Traditionally, scientists have stayed in the lab rather than risk entangling science with ideology and politics. Some are still arguing that scientists should stick to that approach: When one group becomes closely associated with certain facts, people from other groups have a strong incentive to deny those facts.

But, as Amy Harmon and Henry Fountain put it in a New York Times piece, “the idea that [scientists] should be above the fray has been slowly unraveling as researchers realize that their own aloofness may largely be to blame for public disregard for the evidence on issues like climate change or vaccine safety. And in the era of Trump, some say it could finally come completely apart.”