Scientists figured out how to make concrete that grows in seawater. - Grist 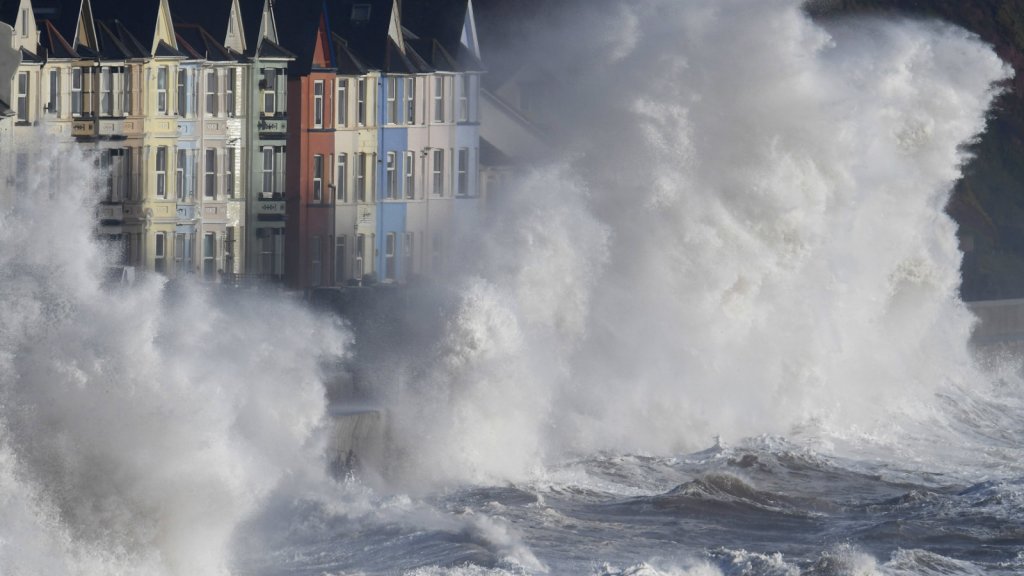 Scientists figured out how to make concrete that grows in seawater.

The funny thing is that scientists actually discovered this millennia ago, under the Roman Empire, but that knowledge was lost to history even though Roman concrete seawalls remain. A group of researchers led by Marie Jackson at the University of Utah recently rediscovered the trick and published their results in the latest American Mineralogist.

Why could this be a big deal? Because rising seas are sure to lead to stratospheric costs as governments scramble to build new seawalls and marine infrastructure. And it’s not a one-time charge. Modern concrete starts deteriorating in saltwater within decades, so governments have to keep rebuilding year after year.

This ancient form of concrete, which grows crystals in saltwater and hardens over the centuries, could be a needed fix.

It can’t be the only solution, though. Seawalls will be necessary in some places, but they actually increase the rate of erosion when used as the first line of defense. Of course, the ultimate solution would be to stop climate change so we don’t have to sink tons of money into the rising ocean. Like the Romans said, vires acquirit eundo.

Nathanael Johnson
Volvo is the first mainstream automaker to say ‘Goodbye gas, hello electric.’
The security firm that tracked DAPL opponents is reportedly off the job.