Scientists running for Congress are about to face a test in Texas. - Grist 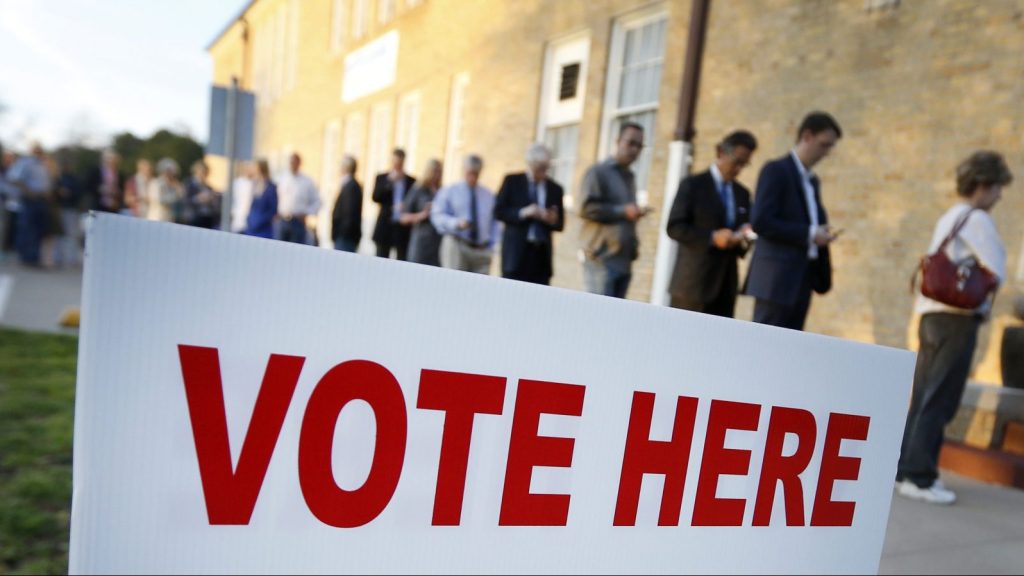 Scientists running for Congress are about to face a test in Texas.

The Trump administration’s reliance on alternative facts has inspired an unusual type of office seeker this year: the activist scientist.

According to the nonprofit advocacy group 314 Action, a record-breaking 60 candidates with science backgrounds have set their sights on Congress for the upcoming midterm elections. Many of those candidates are political novices with limited funding, and some are running in historically red districts.

Texas’ 21st District race on March 6, the country’s first primary election vote, will be a good litmus test. The seat up for grabs is currently held by Lamar Smith, a climate change denier who also happens to chair the House Science Committee. His imminent retirement has sparked a SUPER crowded race for his district, which voted for Trump by a 10-point margin in 2016. Four Democrats and 19 Republicans are in the running.

Two scientists are in that mix: Samuel Temple, a Republican, and Joseph Kopser, a Democrat. Neither of them can exactly be described as a traditional candidate. Temple, who says he plans on using a data-driven approach to politics, is  in favor of legalizing marijuana. And Kopser, who is pro-renewables, thinks banning fracking is a recipe for increased dependence on coal.

Do the nerds have a shot? Who knows. But the fact that scientists are running at all is pretty darn cool.

Zoya Teirstein
Striking teachers in West Virginia call for raising taxes on coal and gas.
After a three-decade fight, the Chesapeake Bay is finally flourishing again.