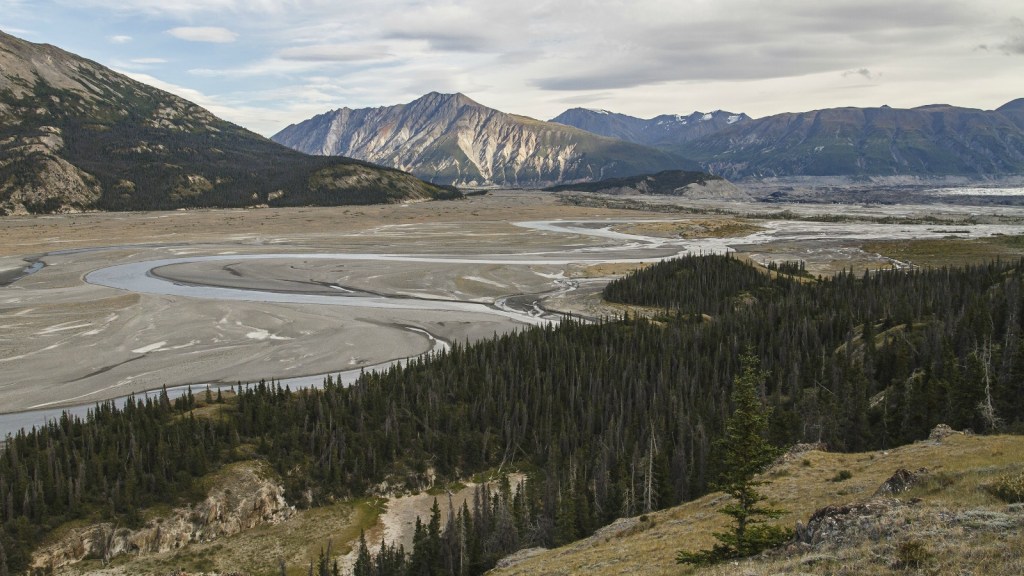 Yep, you read that right — an entire river.

Meltwater from Canada’s Kaskawulsh Glacier used to flow into the Slims River. But the water gushing from the retreating glacier began draining in a new direction last summer, nearly killing off the Slims River in a geological marvel known as “river piracy.”

Researchers say that this kind of event has happened before in Earth’s history, but this is the first time a massive-scale river restructuring has happened in modern times. The chance that the glacier would have retreated without climate change is very small.

While the Slims River’s near disappearance is unlikely to affect large human populations, two small communities near Kluane Lake may experience some changes. As a result of the rerouted water, the lake — the largest body of water in the Yukon — has faced record low water levels.

Changing staircases at Hogwarts? Fun! Changing rivers in real life? Not so much.

Cody Permenter
White House officials are gearing up for a showdown over the Paris Agreement.
Want to fight for a future that doesn’t suck? Try Grist’s 21-Day Apathy Detox.