the science is out 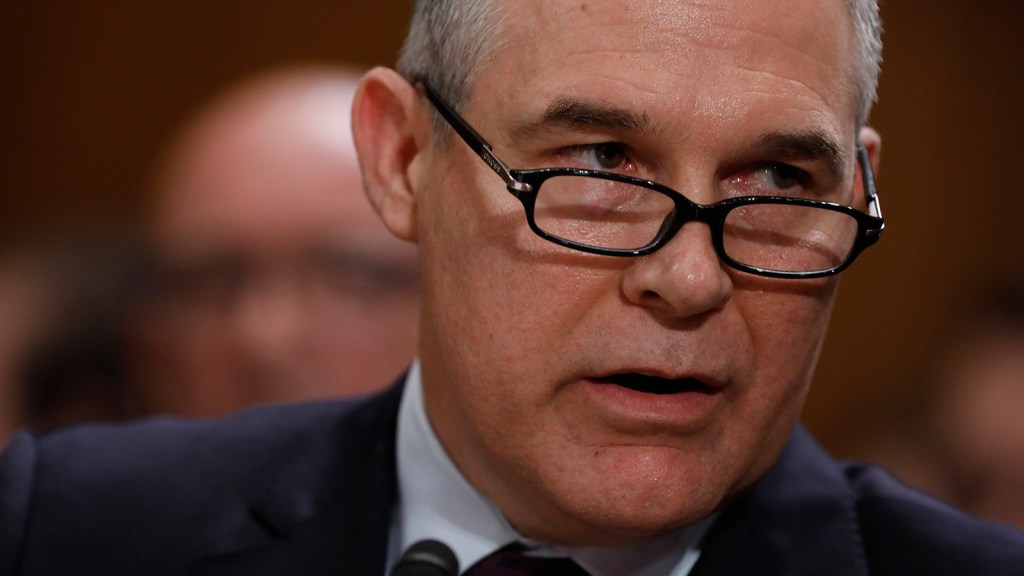 Citing the risk of conflicts of interest, the EPA administrator instituted a sweeping change to the agency’s core system of advisory panels on Tuesday by barring scientists who receive EPA grants from membership.

In practice, the move represents “a major purge of independent scientists,” Terry F. Yosie, chair of the EPA’s Science Advisory Board during the Reagan administration, told the Washington Post. Their removal paves the way for a fresh influx of industry experts and state government officials pushing for lax regulations.

The advisory boards are meant to ensure that health regulations are based on sound science, but that role may be changing. As of Tuesday, the new chair of the Clean Air Safety Advisory Committee is Tony Cox, an independent consultant, who has argued that reductions in ozone pollution have “no causal relation” to public health.

The new head of the Science Advisory Board is Michael Honeycutt, the head toxicologist at the Texas Commission on Environmental Quality, who has said that air pollution doesn’t matter because “most people spend more than 90 percent of their time indoors.”

The figureheads of science denial were on hand to celebrate Pruitt’s announcement. Representative Lamar Smith, a Republican from Texas, called the move a “special occasion.”

Eric Holthaus
This climate denier has a starring role in the Russia investigation.
The U.N. has good news and bad news about the Paris Agreement.