Senators finally agreed on a deal to fund disaster relief. Is it too little, too late? - Grist

turn over a new relief 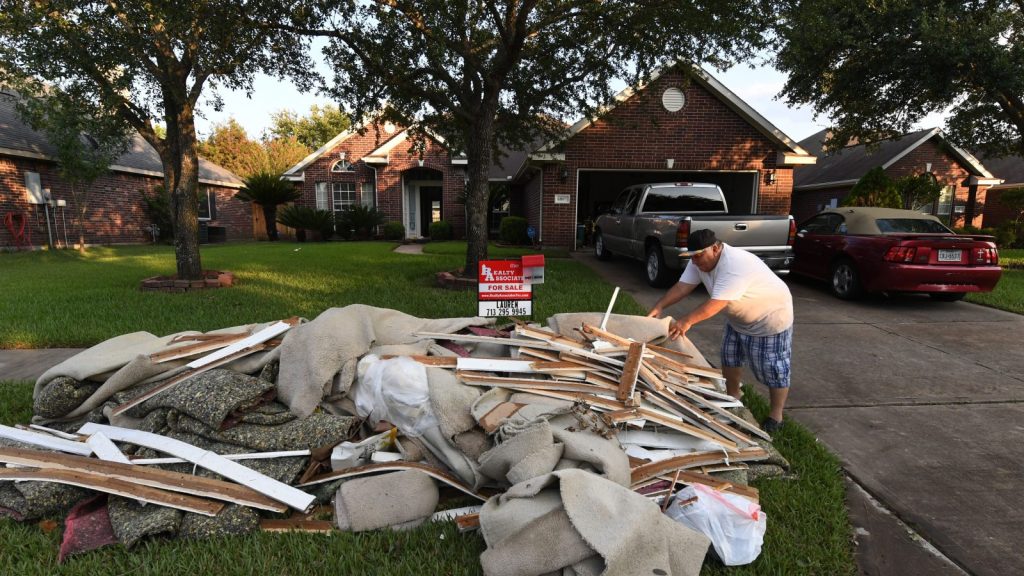 Senators finally agreed on a deal to fund disaster relief. Is it too little, too late?

In an effort to avert another government shutdown, Senate leaders on Wednesday hashed out a budget agreement that includes $90 billion in disaster relief to help communities affected by last year’s unprecedented hurricanes and wildfires.

$23.5 billion would go toward FEMA’s recovery and repair programs, and another $28 billion would be earmarked for rebuilding housing and infrastructure. Puerto Rico and the Virgin Islands would receive about $7 billion in aid. That’s less than 10 percent of the amount Governor Ricardo Rosselló said Puerto Rico needs to recover: $94 billion.

“The delay in passing a budget with a significant disaster package has been devastating for people in Houston,” Michelle Tremillo, executive director of the Texas Organizing Project, wrote in an op-ed for The Hill. “Congress and the administration know they should do better. Hopefully, the latest deal will be passed before politicking wins out over the needs of storm victims.”

The budget must still pass a vote in the Senate, and then later this week, the House.

Justine Calma
California to Trump: ‘Not a single drop’ of offshore oil will touch the state.
The Trump administration brought a climate change policy back from the dead.