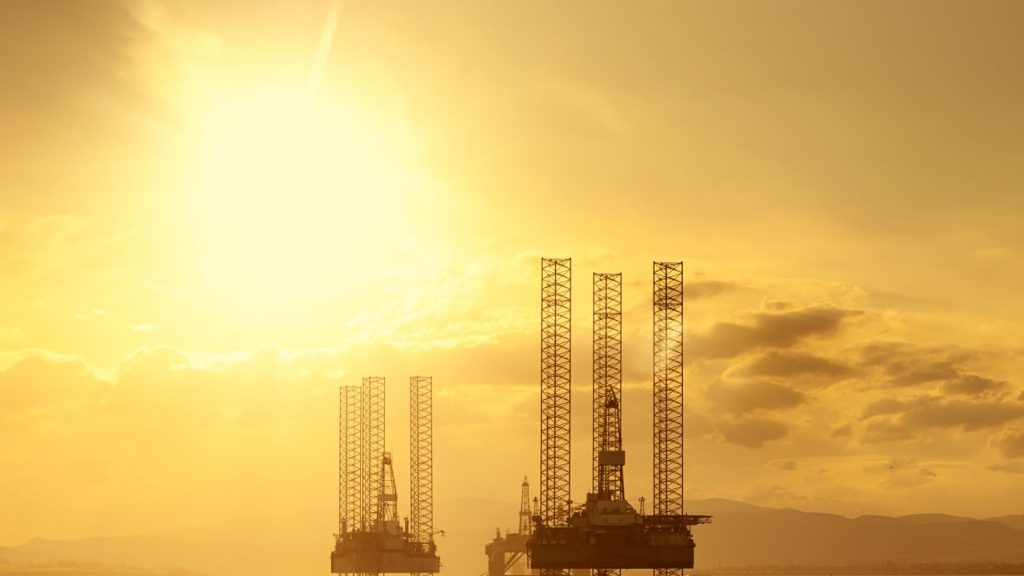 What could go wrong?

The Stones field, 200 miles south of New Orleans and 1.8 miles beneath the water surface, is far deeper than the field tapped by the Deepwater Horizon rig, which exploded in 2010, killing 11 workers and spilling about 5 million barrels of oil into the Gulf of Mexico.

The new project, the Guardian reports, could be a boon to Shell CEO Ben van Beurden, whose annual bonus is linked to completing major new projects. But some Shell shareholders will be less than pleased. At the company’s annual meeting last year, many shareholders pushed to end CEO bonuses for actions that harm the climate and to require investments in renewables.

Last year, van Beurden admitted that we cannot burn all the fossil fuel reserves on the planet and expect global temperature rise to stay below 2 degrees Celsius. Above 2C, climate scientists warn that the consequences will be severe and, in some cases, irreversible. So far, we’re halfway there.

But Shell is just continuing on with business as usual: The company forecasts that its deep-water production capacity will grow dramatically by the early 2020s.

Katie Herzog
We’re getting more major hurricanes in the Atlantic than we used to.
Is it us or is it getting hotter in here?