Shell predicted it would get sued over climate change back in ’98. - Grist

hate to say i told you so 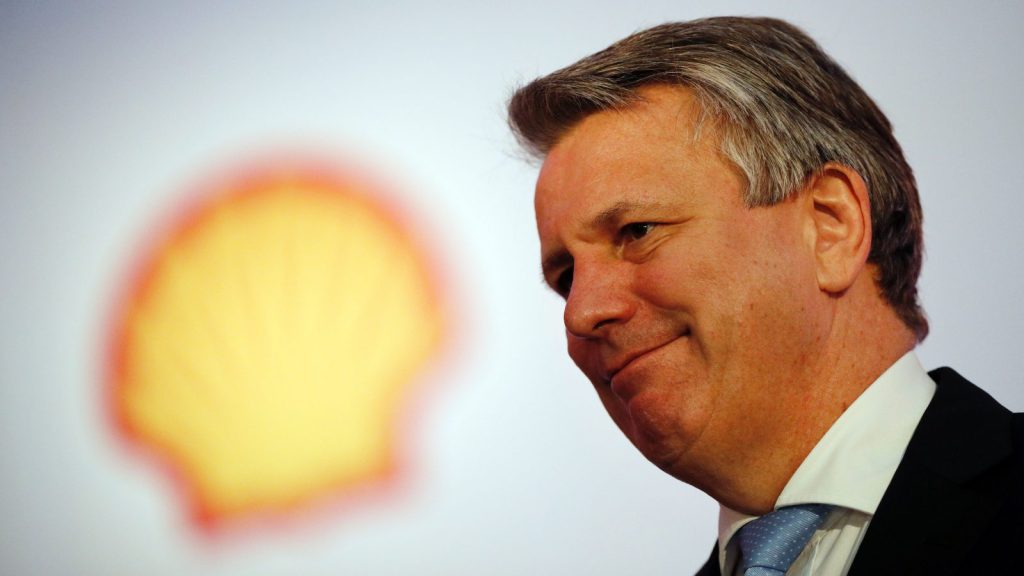 Shell predicted it would get sued over climate change back in ’98.

Now, those lawsuits are here, and that prediction could bite the multinational oil company in the ass.

A treasure trove of documents released Thursday provide new evidence that Shell, like Exxon, has been gaslighting the public for decades. The documents, dating as far back as 1988, foretold “violent and damaging storms,” and said that “it would be tempting for society to wait until then before doing anything.”

At that point, the documents predicted, “a coalition of environmental NGOs brings a class-action suit against the U.S. government and fossil-fuel companies on the grounds of neglecting what scientists (including their own) have been saying for years: that something must be done.” Sound familiar?

When the scientific community began warning that the world could go down in fossil-fueled flames, Shell tried to convince them to take a chill pill, derailing global efforts to curb climate change.

And it gets shadier: This whole time, Shell has known exactly how culpable it is for a warming planet. By the mid ’80s, it had calculated that it was responsible for 4 percent of global carbon emissions.

That means San Francisco, Oakland, and New York now have more ammo for their lawsuits against Shell. The biggest hurdle to their cases wasn’t proving that climate change is a thing — even Big Oil’s lawyers can’t argue that anymore — but that fossil fuel companies can be held legally liable for the damages caused by climate change.

Shell just made that a lot easier.

Justine Calma
How to escape traffic hell? Seattle has an idea.
Another reason climate change is a public health nightmare: Allergies.