Ships head for the melting Arctic. But there's no plan if things go wrong. - Grist 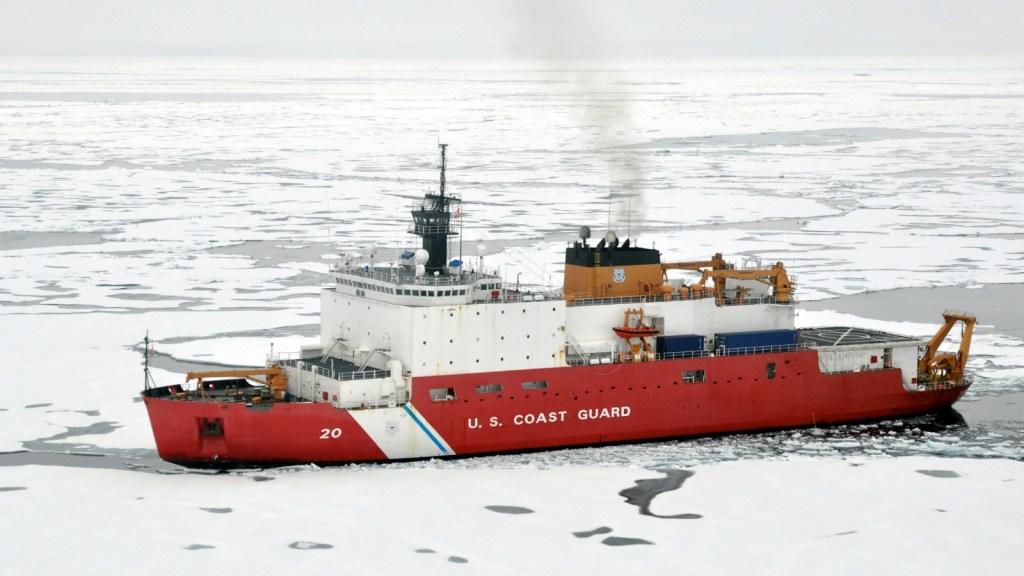 Ships head for the melting Arctic. But there’s no plan if things go wrong.

Climate change is rapidly altering the region, and less sea ice means more ships are lining up to traverse its remote waters. “It’s what keeps us up at night,” Amy Merten, a NOAA employee, told the New York Times. “There’s just no infrastructure for response.”

Cargo ships and cruise liners are already setting sail, and the Trump administration is clearing the way for oil rigs to join them.

Canada, the U.S., and Russia have an agreement to help each other during emergencies, but the U.S. only has two functional heavy icebreaker ships, and rescue efforts would likely have to rely on other commercial ships being nearby.

To top it all off, the head of the Coast Guard, Paul Zukunft, says the U.S. is unprepared to deal with an Arctic oil spill. Zukunft pointed out the difficulty in cleaning up the Deepwater Horizon spill, which had much more favorable conditions.

“In the Arctic, it’s almost like trying to get it to the moon in some cases, especially if it’s in a season where it’s inaccessible; that really doubles, triples the difficulty of responding,” the head of the Navy’s climate change task force told Scientific American.