So is coal great again or what? - Grist 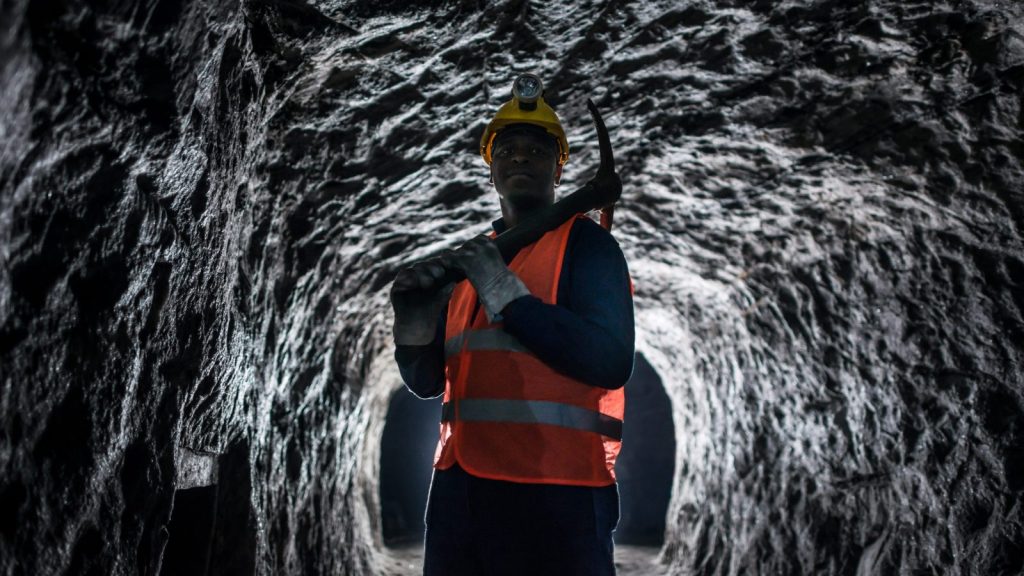 So is coal great again or what?

Ten months later, the results are mixed. Behold the facts:

One year after Trump was sworn in, his dreams of rolling back environmental policies have come true. But his promise to bring back coal is another story.

Kate Yoder
Climate change hits businesses where it hurts: their wallets.
What’s Ryan Zinke been up to lately?