Solar is nearly 10 percent cheaper than it was a year ago. - Grist 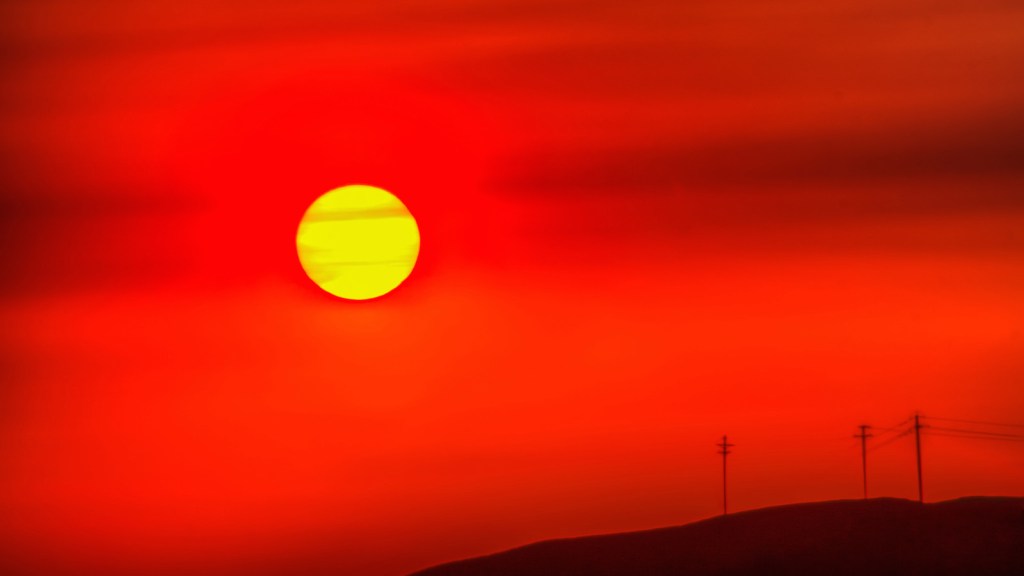 Solar is nearly 10 percent cheaper than it was a year ago.

What’s moving this price shift is society, not technology. The price of a solar panel hasn’t changed much in the past four years, but the process of installing panels on your roof and plugging them in has become more efficient. Cities and states that have made a serious effort to simplify the permitting process for installations have helped push down prices by thousands of dollars.

Utilities are saving the most of all. The cost of buying and installing a utility-scale solar setup dropped by an impressive 12 percent, according to Utility-Scale Solar 2015. That’s possibly because anyone buying an installation that huge can drive a harder bargain.

Not everyone is saving money — both reports found wide variation in what different people and utilities were charged. But overall, the price of solar continues its tumble.

Heather Smith
Iowa’s planning the largest wind project yet, but everything’s still bigger in Texas.
Citizen scientists are taking it upon themselves to confront America’s lead problem.