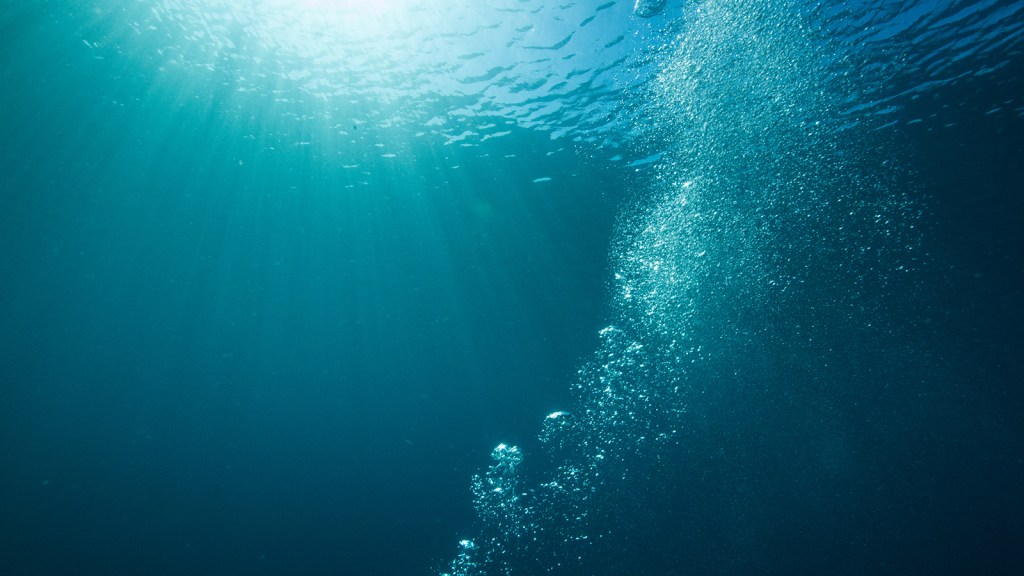 Yes, methane is still a super powerful greenhouse gas, roughly 30 times more potent than carbon dioxide over the course of a century. But a recent study suggests that melting methane in the Arctic is absorbing 230 times more greenhouse gas than it releases.

That’s surprising because so-called “methane seeps” have been considered a harbinger of climate catastrophe. There’s tons of this potent greenhouse gas locked up in icy crystals worldwide — more than the total remaining fossil fuels. As the Earth warms up, these frozen deposits have been percolating up through the water. And when methane reaches the atmosphere, it fuels global warming.

But there’s a wrinkle. In a paper just published in the Proceedings of the National Academy of Sciences, scientists studying columns of methane bubbles in the Arctic discovered that another process is offsetting the effects of methane emissions. Rising methane bubbles have been carrying nutrients up from the sea bed, fertilizing billions of tiny water plants. And those plants have been gobbling up carbon.

This is great news, but it’s also one finding from one specific time and place. It might not work the same way on the other side of the world, and it almost certainly won’t work in the winter, when perpetual darkness keeps marine plants from growing and sucking up carbon.