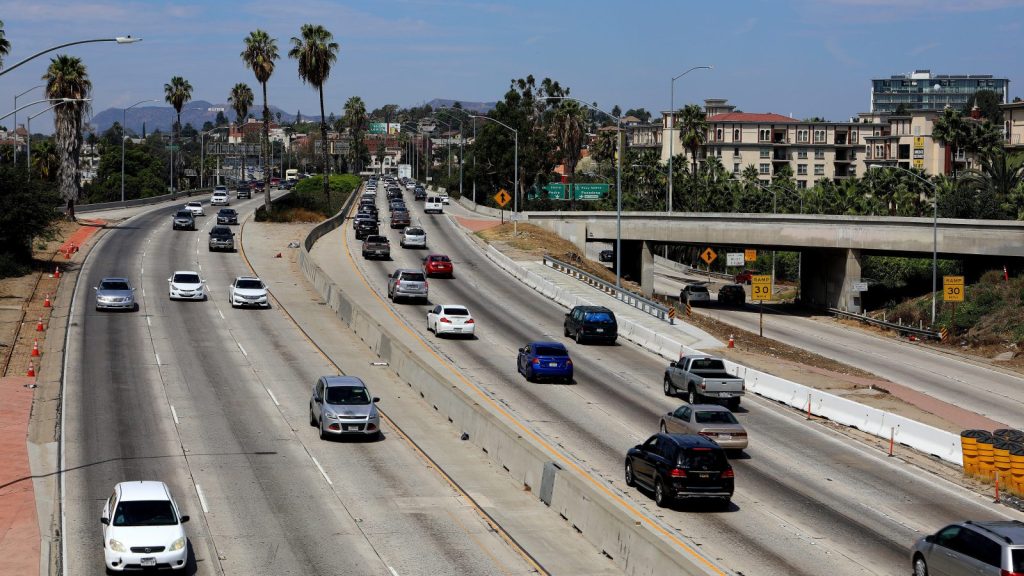 The EPA administrator’s latest ploy to justify regulatory rollbacks: ignore mountains of scientific evidence and tell the public that efforts to protect our health are bad for us. (Well, maybe this strategy is not exactly new.)

This time, Pruitt is saying that fuel economy standards are actually killing people. His argument is twofold: First, he contends that the rules force automakers to build lighter vehicles, which don’t hold up well in car accidents and could increase fatalities. Simulated crash testing does not support this Koch-backed theory, according to the California Air Resources Board.

Why go to such great lengths to bring back dirtier cars and trucks? The Los Angeles Times reports that the Trump administration is building up a case to revoke California’s ability to set higher mileage standards than federal law, a provision included in the Clean Air Act.

Because it’s such a huge market, California influences worldwide auto standards. A State of the Global Air report recently found that air pollution led to 1 in 9 deaths worldwide and contributed to more than 6 million deaths in 2016. That’s well over four times the number of people who die in car accidents globally each year.

Plus, the American Lung Association’s State of the Air report released this week found that more than 40 percent of Americans live in counties with unhealthy levels of air pollution.

Justine Calma
These 5 Midwesterners are giving their communities a makeover.
At least one Sinclair station has been trying to cast doubt on climate science.