South Korea turns its back on coal and nuclear power. - Grist 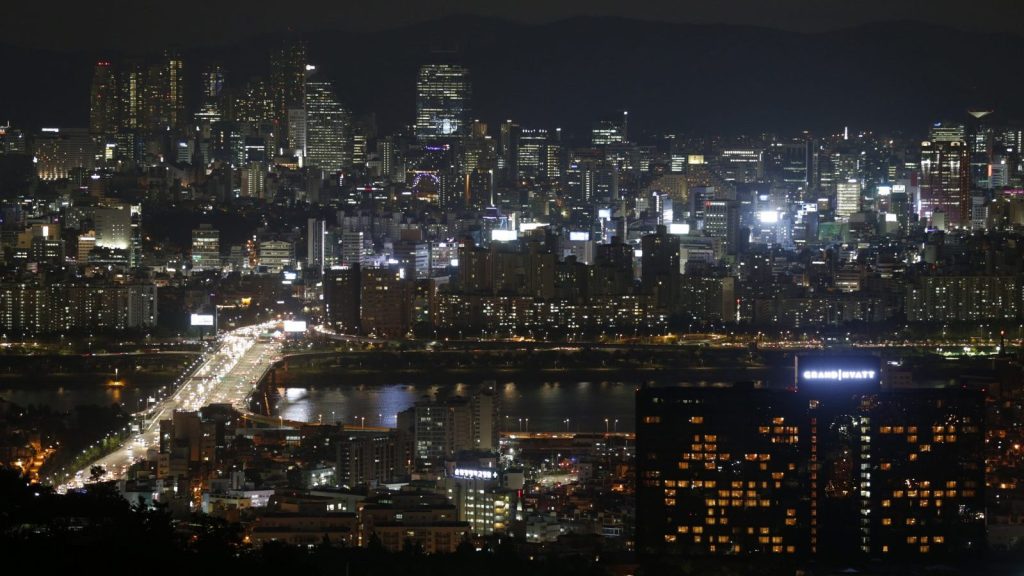 South Korea turns its back on coal and nuclear power.

To compensate, they want to build more natural gas-powered plants and dams. (Well, the first part sounded like a solid plan.)

According to Reuters, by 2030, the country’s current leadership wants coal and nuclear to contribute about 22 percent each to South Korea’s energy mix. Currently, coal and nuclear are responsible for 40 percent and 30 percent, respectively, of the nation’s electricity.

The plan also calls for burning more natural gas — increasing its share from 18 percent to 27 percent of the electricity pie. But South Korea will also rely more on renewables, mainly hydro — upping it from 5 percent of the country’s power to 20 percent.

If they follow through, they’d be walking in America’s footprints. Here, fracking sank the fortunes of nuclear and coal — though President Trump’s entire environmental platform seems to be geared to out-of-work coal miners.

Ironically, South Korea is right now the fourth biggest coal importer and one of the top 3 importers of U.S. coal. So even if Trump breathes new life into that industry, there could be one fewer buyer for its wares.

Nathanael Johnson
As Trump ignores enviro justice, congressional reps step up.
Scientists, like someone barging into an occupied bathroom, realize they’ve been lax on others’ privacy.