arch of the covenant 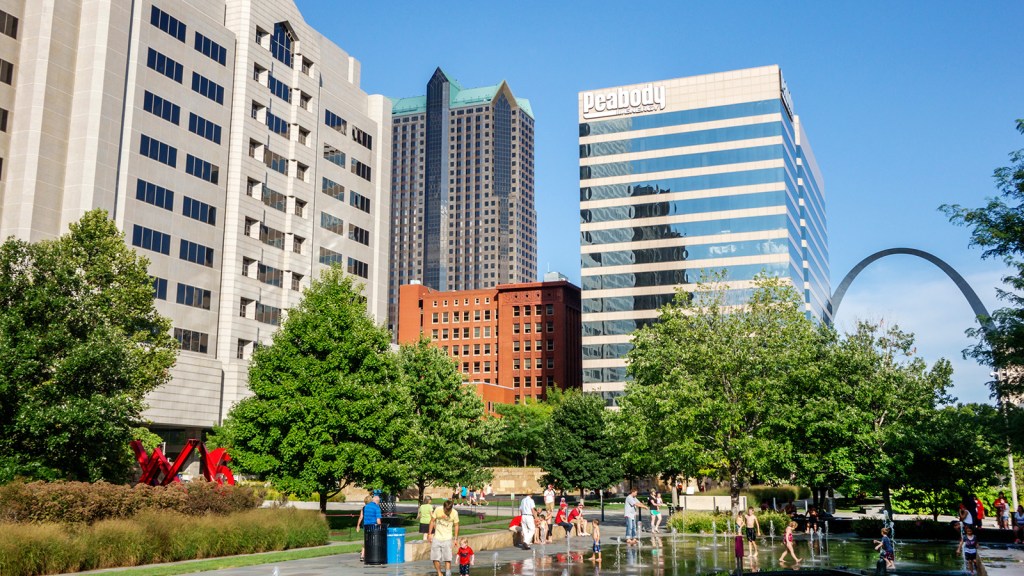 On Friday, Missouri’s most populous city voted to obtain 100 percent of its energy from renewable sources by 2035. The unanimous decision makes St. Louis the 47th city in the United States to commit to a 100 percent clean energy goal.

So far, businesses are on board. Major employers in St. Louis, like Walmart and Nestle Purina, have already pledged support for the 100 percent renewable energy goal. And the city’s main electric utility, Ameren Missouri — currently the nation’s second-most coal-reliant utility — announced plans earlier this month to cut carbon pollution and increase investments in wind and solar.

Zoya Teirstein
Trump wants to keep the largest coal plant in the West, built on Navajo land, open.
We will never know how many people died in Puerto Rico because of Hurricane Maria.