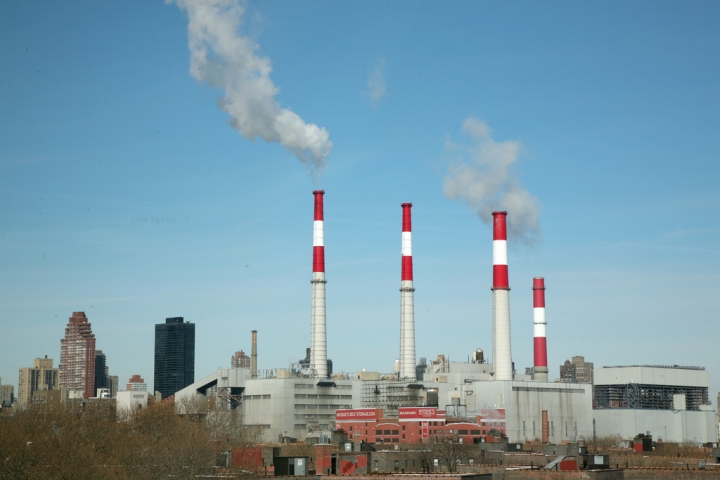 The Regional Greenhouse Gas Initiative announced yesterday that it plans to curb power plant emissions by 30 percent between 2020 and 2030.

The participating states — Connecticut, Delaware, Maine, Maryland, Massachusetts, New Hampshire, New York, Rhode Island, and Vermont — will finalize the agreement on Sept. 25. According to the Washington Post, Massachusetts wanted to set the bar higher by “reducing carbon emissions 5 percent a year. But Maryland balked and threatened to pull out of the pact, saying it would lead to higher energy costs for consumers.”

The agreement caps the emissions from the power generation only (unlike California’s system, it does not include other industry, transportation, or agriculture), and allows those electricity generators to buy and sell emissions rights. This latest move simply lowers the cap.

Even though Washington, D.C., tends to suck up all the oxygen in the conversation, local and regional leaders are trying different approaches to suck all the carbon out of the economy. In these statehouses, it’s a lot less hot air, and a lot more action.