States will be the places to watch on climate in 2017. - Grist 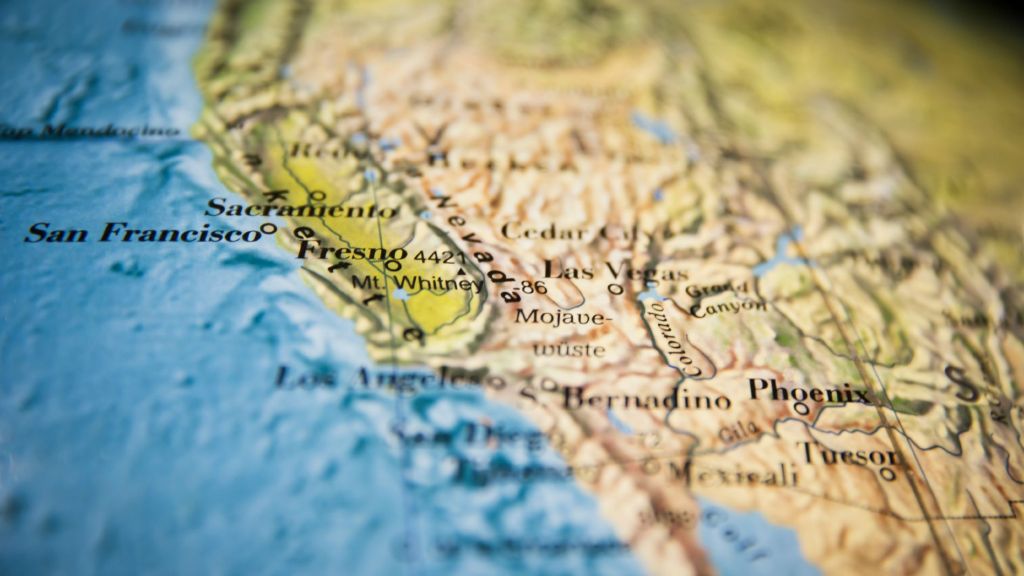 States will be the places to watch on climate in 2017.

Especially because there will likely be a big, federal-sized hole in climate ambition.

California, which passed aggressive climate bills last year, is determined to continue leading the nation on climate action, despite the incoming Trump administration. The state, still reeling from lingering drought, is also working on a big Bay-Delta water plan, a compromise that aims to reconcile the interests of farmers, environmentalists, and others. It could spark another battle in the state’s notorious water wars.

Florida will need to work on shoring up its vulnerable coastline, which is threatened by increasing storms and sea-level rise. The legislature will consider a multi-million-dollar request from the Department of Environmental Protection to restore areas damaged by hurricanes.

Iowa spent last year developing a hefty energy plan to boost renewables and efficiency around the state. Now that the plan is in place, the state will set out to execute it by, among other things, increasing research and workforce training and modernizing the electrical grid.

Massachusetts has proposed new regulations to cut carbon emissions from sectors like transportation and power generation. Public hearings are set for February, and the rules are supposed to be finalized by August.

Emma Foehringer Merchant
What’s going to happen in 2017? Experts weigh in. (It’s us — we’re the experts.)
This plant in India transforms CO2 into baking soda.