Sundance is shining a spotlight on climate change this year. - Grist 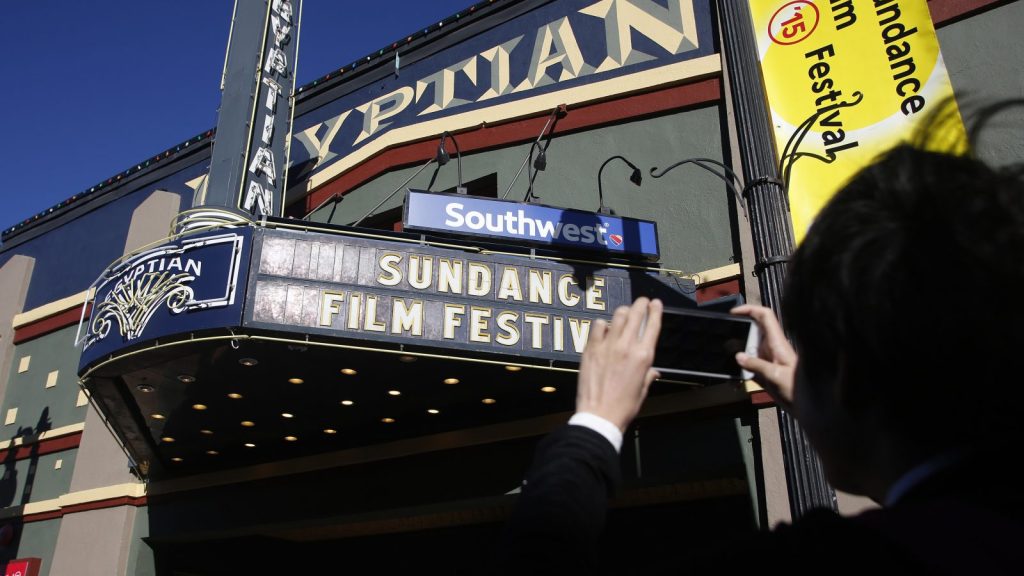 Sundance is shining a spotlight on climate change this year.

The film festival, running Jan. 19–29 in Park City, Utah, will showcase several films about the environment, including An Inconvenient Sequel, the follow-up to the award-winning 2006 documentary An Inconvenient Truth. Like the original, the sequel highlights Al Gore’s climate activism, but with more of a focus on solutions.

The festival will also premiere 13 other documentaries, short films, and special projects concerning the planet. The documentary Water & Power: A California Heist is an exposé on Stewart and Lynda Resnick, the billionaire couple sucking California’s water supply dry. The short film The Diver is about a man who swims through Mexico City’s sewer system dislodging clogs.

There will also be a virtual-reality experience “that turns participants into a tree that is violently chopped down,” the New York Times reports.

Although Robert Redford, founder of Sundance, said the festival stays “free of politics,” it will certainly have a political tinge this year, as it will take place right as a climate denier ascends to the White House.

The festival’s program directors said they decided last summer to focus on environmental films. The goal: “To change the world,” programmer Trevor Groth told the Times with a grin.

Katie Herzog
Rex Tillerson understands that climate change is happening, unlike his would-be boss.
The Department of Energy has taken a last-minute step to protect scientists from Trump.