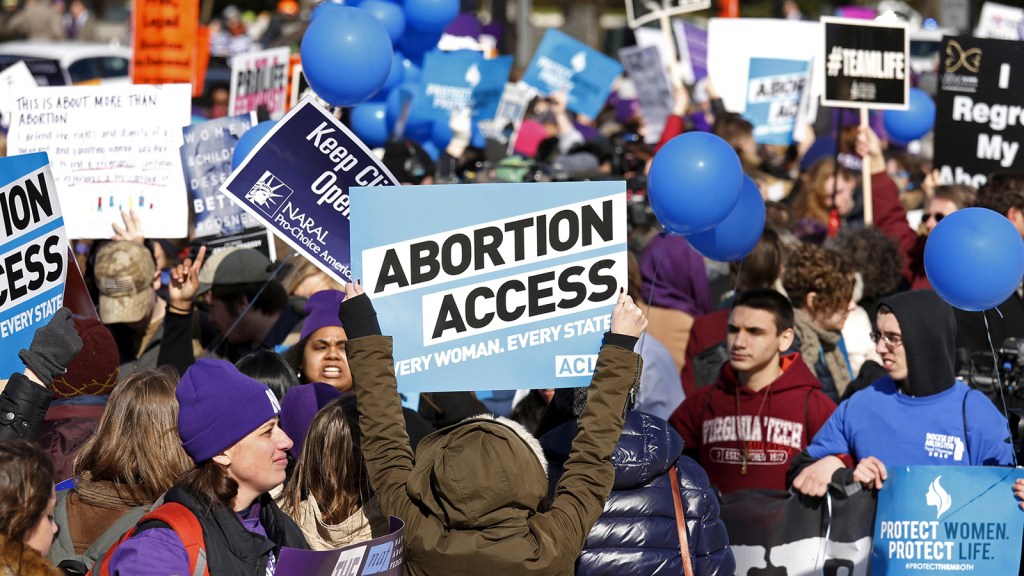 In 2011, the Ohio Supreme Court implemented FDA rules that made it more difficult for doctors to prescribe the abortion pill (aka RU-486 or mifepristone) and increased dosage. We now know the effects of that ruling, thanks to a new study from the University of California at San Francisco:

Here’s the word on abortion in the U.S. right now: On the whole, women are having fewer of them, and they’re having the procedure earlier in their pregnancies. As a result, medication abortion has become an increasingly common method, making up 23 percent of all abortions in 2011.

Because the procedure amounts to taking a pill, this makes it an accessible form of abortion for women who are rural, low-income, and/or just busy — like mothers, who obtain 59 percent of abortions. These are also, incidentally, the women who are most disadvantaged by climate change and environmental degradation.

The good news? Earlier this year, the FDA updated RU-486 protocol to reflect current medical knowledge: Women can take a lower dose of mifepristone, have a wider window in which to take it, and can do it at home as opposed to having to go to a clinic.

Eve Andrews
The American pika is disappearing — and you only care because it’s cute.
California has a lot of kinks to work out on its ambitious new climate goal.