lives on the line 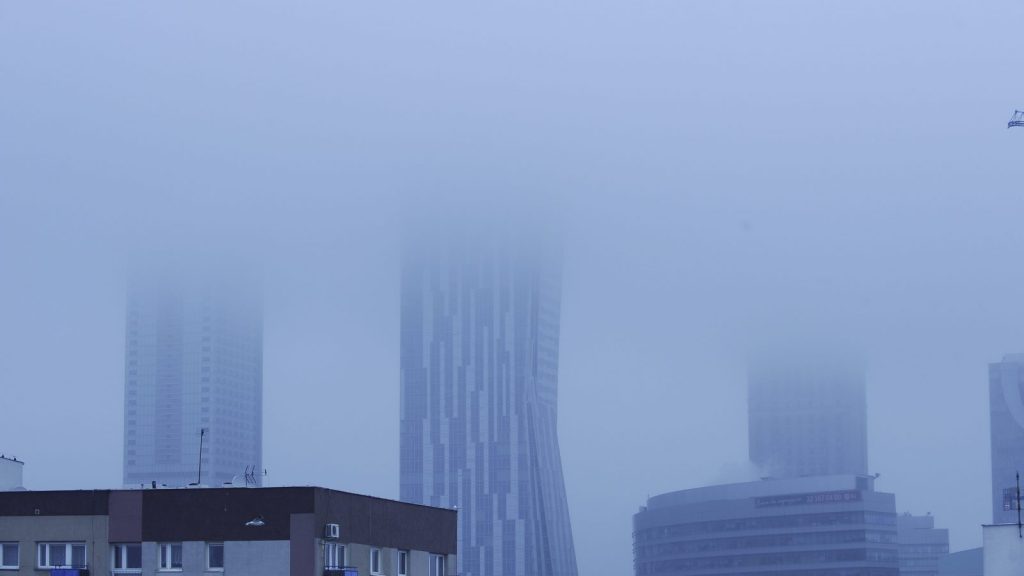 More stringent climate regulations could save as many as 153 million lives, according to a study published this week in Nature Climate Change. The researchers looked at how many premature deaths could be avoided by keeping global temperatures from rising above 1.5 degrees Celsius this century, half a degree less than the goal set out in the Paris Agreement — an international limit on emissions we could surpass in … five years.

The study shows exactly how much the 154 cities used in the analysis stand to lose if governments don’t act to limit emissions quickly. This is the first time researchers have mapped out the number of lives that could be saved city by city with an effort to restrain global warming.

Places like New York, Los Angeles, and Moscow could avert somewhere between 120,000 and 320,000 early deaths. Two big cities in India, Kolkata and Delhi, could each save approximately 4 million lives, and 13 African and Asian cities could save 1 million lives each.

If rising sea levels and melting sea ice don’t get us moving on emissions reductions, maybe the imminent premature deaths of millions of people will do the trick.