Surprise! It's winter and half of America is brutally cold. - Grist 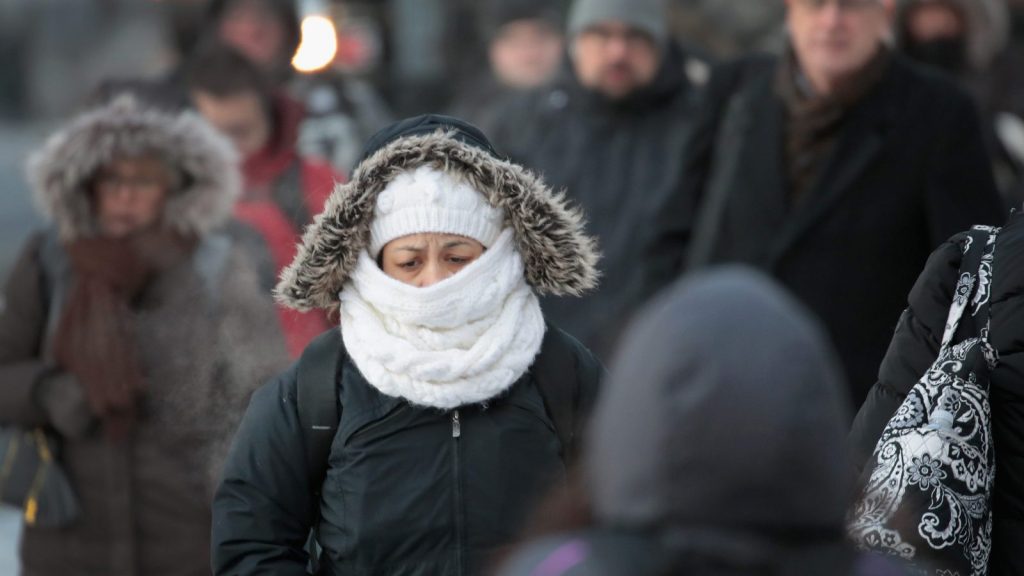 Surprise! It’s winter and half of America is brutally cold.

In a shocking development, 2018 is here and it is really cold outside. That’s OK! It’s January! Stuff like this happens sometimes.

On Tuesday morning, parts of all 50 states were below freezing. The eastern U.S. has been especially frigid, and more cold weather is headed to the East Coast in the form of an especially strong winter storm. Even beaches as far south as South Carolina or Florida could see snow this week.

The U.S. has been so chilly that record cold temperatures have temporarily — again, temporarily — bucked the long-term global warming trend. In the past week, new daily record lows have outpaced new record highs by about 2 to 1.

But no matter what the president says, this temporary thermodynamic downturn is just a blip. Nationwide over the past 365 days, new record highs outpaced new lows by a margin of 3 to 1.

With 2017 in the books, we can now say that last year was one of the warmest in history, and early signs point to 2018 joining those ranks. For those feeling the chill this week, don’t worry — summer is coming. Eventually.

Eric Holthaus
In 2017, I spent a lot of time thinking about ‘Salt, Fat, Acid, Heat.’
Roughly a quarter of the planet is slowly turning into a perpetual desert.