Surprise! Looks like 2016 is going to be the hottest year in history. - Grist

deja vu all over again 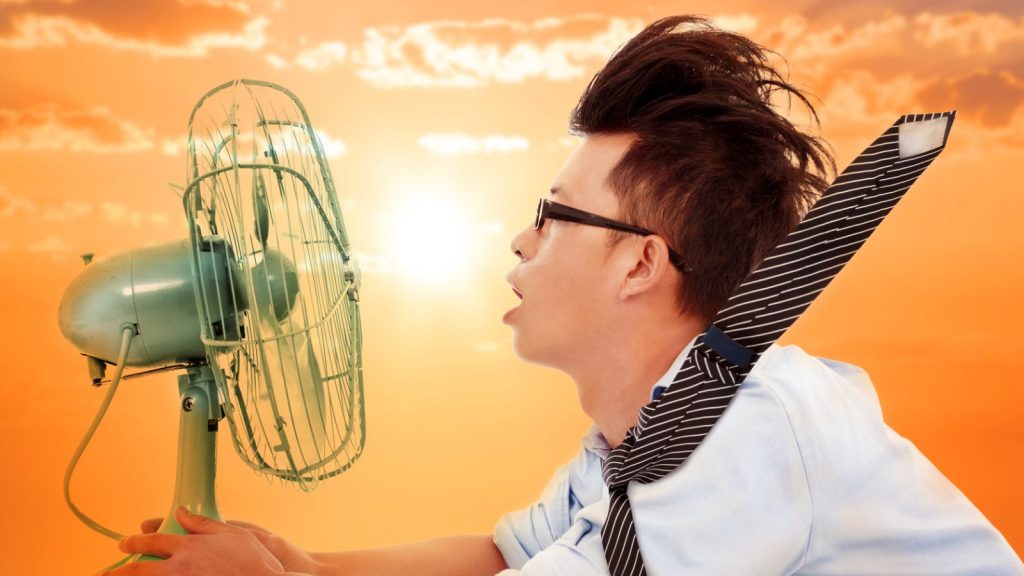 Surprise! Looks like 2016 is going to be the hottest year in history.

The European Union’s Copernicus Climate Change Service has announced that 2016 will be the warmest year in recorded history — by a lot.

The Arctic had an especially warm year, and experienced the sharpest rise in temperatures, while Africa and Asia also felt unusually high temps. Globally, surface temperatures climbed to an average 58.6 degrees F, 2.3 degrees F higher than before the Industrial Revolution, when humans got serious about burning fossil fuels.

Despite all the evidence, the incoming president and much of the GOP-controlled Congress either ignore climate change or thinks it’s a giant ruse created by Al Gore. As for how they explain another hottest year of record — well, maybe it’s the just heat from the burning dumpster fire that was 2016.