Teens are marching for justice around the world. Next up: Climate change. - Grist 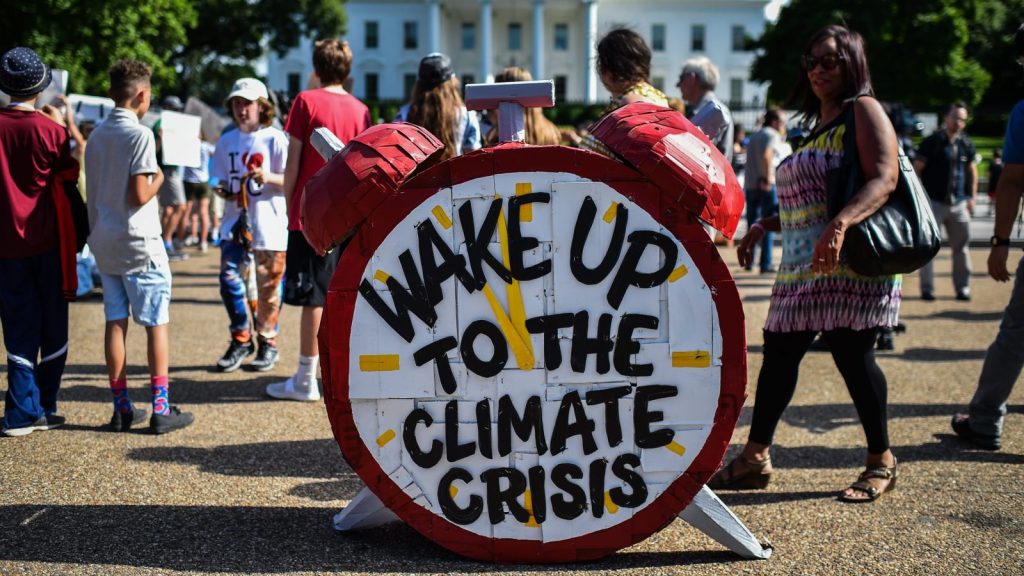 Teens are marching for justice around the world. Next up: Climate change.

Thousands of people marched for gun control this past weekend — a movement energized, organized, and realized by America’s youth. Now, teenagers are taking on the ticking time bomb that disproportionately affects the world’s youngest generations. You know the one.

In 2017, high school sophomore Jamie Margolin founded Zero Hour, a youth-led collective that aims to mobilize young voices in the fight against climate change. Since then, Zero Hour has grown into a full-fledged organization raising awareness about the urgency of climate action. The group is planning a march on July 21 in Washington, D.C., building on the Women’s March last January and the People’s Climate March in 2014. The march is using the hashtag #thisiszerohour.

In the past few years, young people have ushered in a new era of climate action, from climate change lawsuits against the federal government to indigenous-led pipeline protests at Standing Rock. The recent uptick in youth activism has made one thing clear: Teenagers aren’t afraid to challenge the status quo, and their passion for justice doesn’t stop at gun violence.