Tens of thousands of teachers are getting climate-denying propaganda in their mailboxes. - Grist 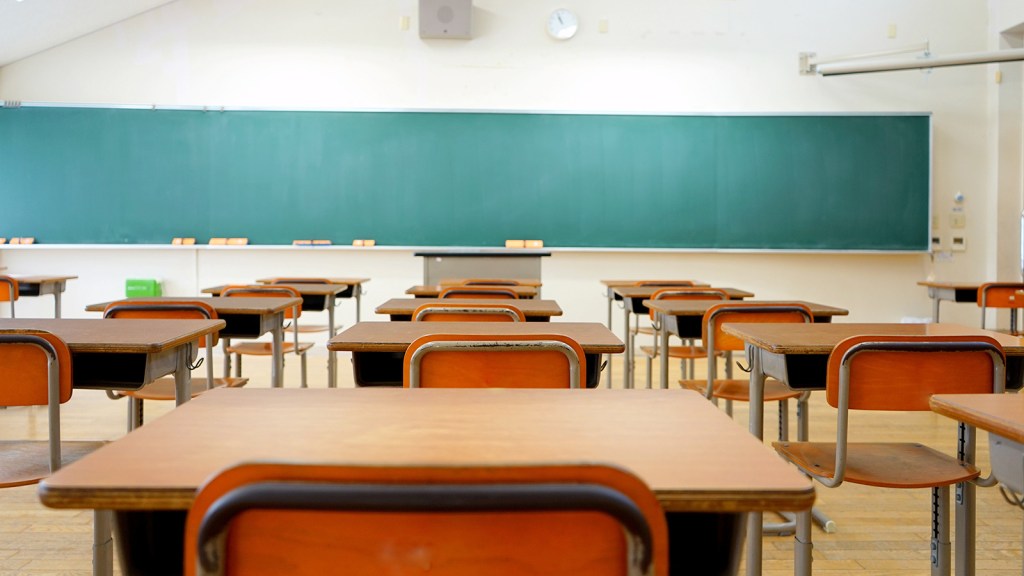 Tens of thousands of teachers are getting climate-denying propaganda in their mailboxes.

It sounds insane, but may make more sense in the context of these three anecdotes:

1. The Heartland Institute, a libertarian, climate-denying think tank, is mailing its book Why Scientists Disagree About Global Warming and an accompanying DVD to every science teacher at American public schools. About 25,000 teachers out of a targeted 200,000 have already gotten the package.

2. On Wednesday, Education Secretary Betsy DeVos disparaged efforts by her predecessor Arne Duncan to invest in poorly performing public schools. Her words, via ABC News: “At what point do we accept the fact that throwing money at the problem isn’t the solution?”

3. Here’s an image of the 2014 tax return of the Heartland Institute, which receives funding from ExxonMobil, Koch Industries, and other fossil fuel corporations — nearly $7 million that year:

Betsy! Looks like you can buy the results you want in public education.

Eve Andrews
Meet the fixer: This entrepreneur is diversifying cleantech.
Lower-carbon power is less likely to kill you.