Tensions rise between the Trump administration and Alaska. - Grist

who ya gonna call? 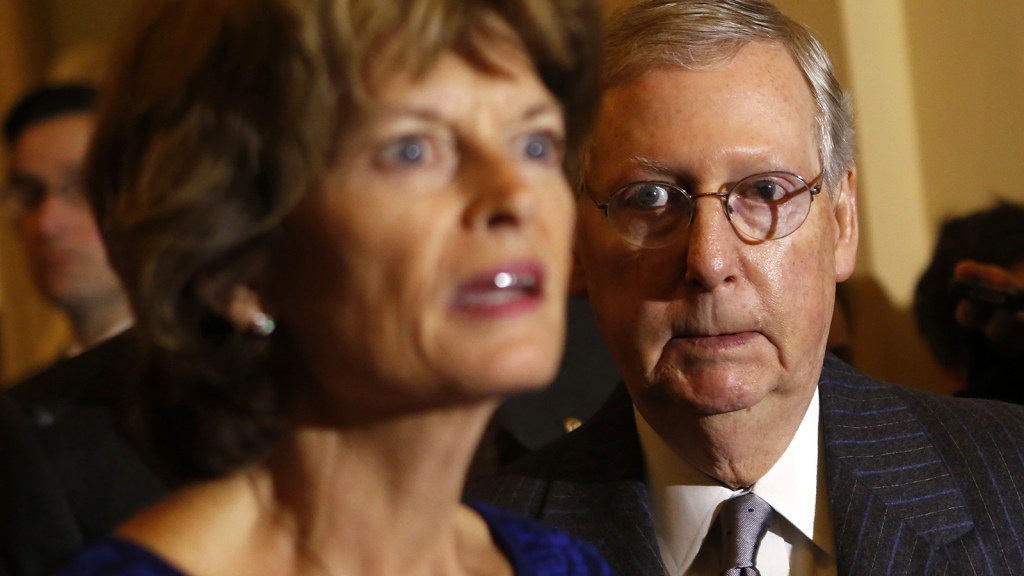 Tensions rise between the Trump administration and Alaska.

Trump’s ire fell on Alaska Republican Lisa Murkowski, who on Tuesday voted “no” to moving a health care repeal bill to the Senate floor for debate. After the vote, Trump tweeted (of course) that Murkowski had let the country and her party down. Then, Interior Secretary Ryan Zinke reportedly called Murkowski and the state’s other Republican senator, Dan Sullivan, to inform them Murkowski’s move would not be forgotten.

According to the Alaska Dispatch News, Sullivan said the call sent a “troubling message.” Murkowski didn’t comment, but Sullivan appeared unnerved by the conversation. “I fear that the strong economic growth, pro-energy, pro-mining, pro-jobs and personnel from Alaska who are part of those policies are going to stop,” Sullivan said.

At a rally on Tuesday night, Trump implied there would be repercussions: “Any senator who votes against repeal and replace is telling America that they are fine with the Obamacare nightmare, and I predict they’ll have a lot of problems.”

Emma Foehringer Merchant
A major glacier in Greenland might be breaking apart.
Chicago drinking fountains have been running nonstop for months.