Tesla has a big new competitor vying to build the batteries of the future. - Grist 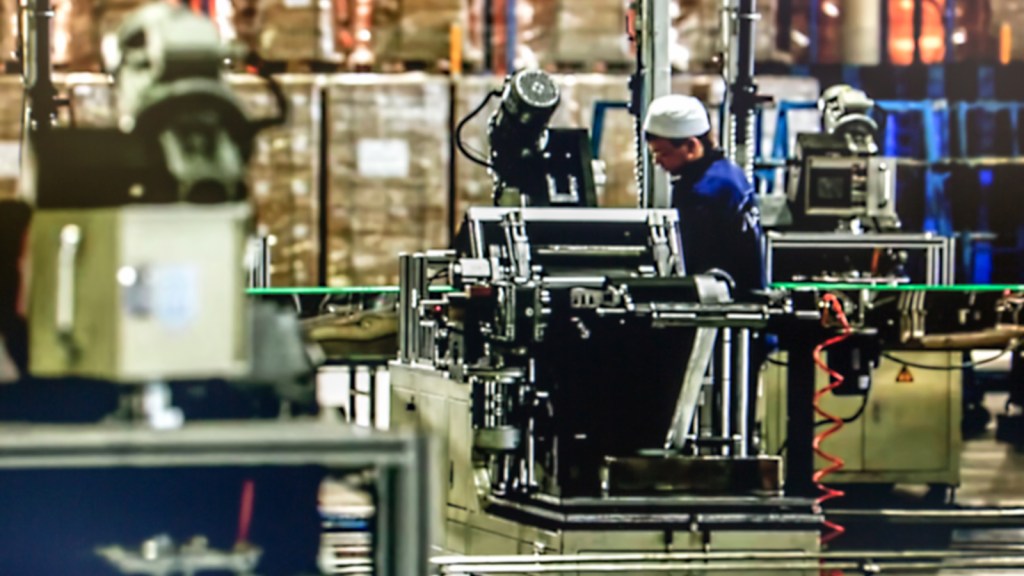 Tesla has a big new competitor vying to build the batteries of the future.

Two big electricity companies, AES and Siemens, have teamed up to form a battery giant, called Fluence (as in fluency, or maybe affluence, or possibly both).

We’re going to need a lot of batteries if we’re going to rely on wind and solar power, which don’t necessarily provide electricity exactly when we need it. So companies, governments, and individuals are investing in big batteries to store electricity until they are ready to use it, e.g., Australia just made a deal with Tesla to build the world’s largest battery next to a wind farm.

Battery storage is still expensive. The best way anyone has figured out to make batteries cheaper is to build them at massive scales — hence battery behemoths like Fluence. But, as Grist’s Amelia Urry pointed out, what we really need is a breakthrough in something other than lithium ion — a pricey and occasionally flammable technology — to allow bigger strides forward.

Nathanael Johnson
What you can do if that scary New York mag climate article drove you to act.
This satellite image captures our smoky, climate-changed world.