Tesla solar products are coming to a store near you. - Grist 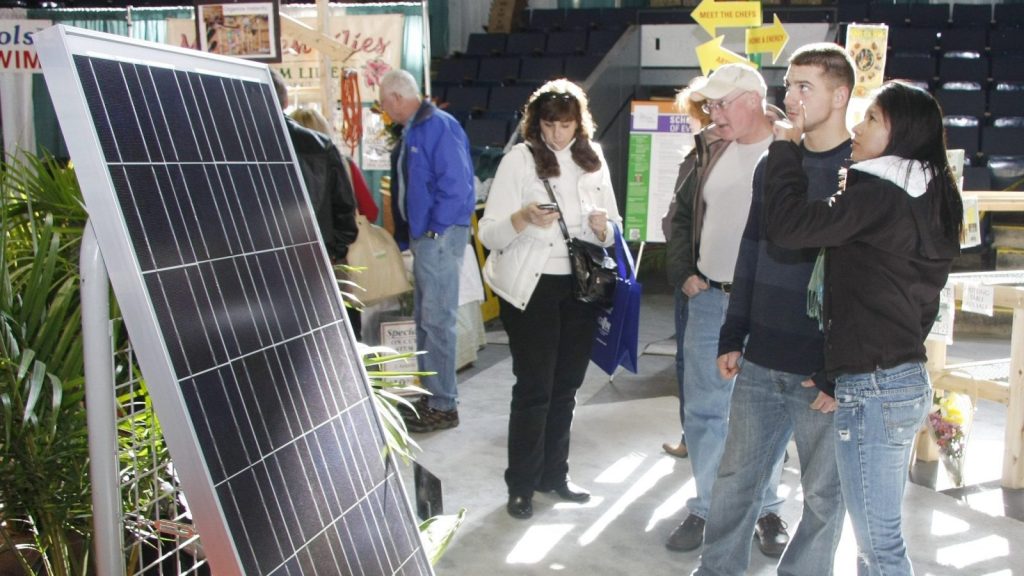 Tesla solar products are coming to a store near you.

Shoppers will be able to purchase the tech company’s solar panels and Powerwall batteries (home electricity storage units) at all 800 Home Depot locations across the United States.

Kiosks that sell the products are already up and running in some Southern California Home Depot locations, and more will launch in Las Vegas and Orlando next week. Tesla is also in talks with Lowe’s about carrying its solar products, sources told Bloomberg News.

The Tesla-Home Depot partnership will test solar’s performance on the mainstream market. It comes less than two weeks after Trump slapped a hefty import tax on solar panels, which is expected to make solar installation less affordable across the U.S.

Installing a solar panel system in your home can cost between $10,000 to $25,000 before rebates, plus another $7,000 for a battery. But once it’s up, you start saving on electricity bills. Type your address into Google’s Project Sunroof for an estimate of how much you’d save in the long run.

Justine Calma
New York to EPA: Get a lawyer. Again.
Trump’s controversial environment pick is out.