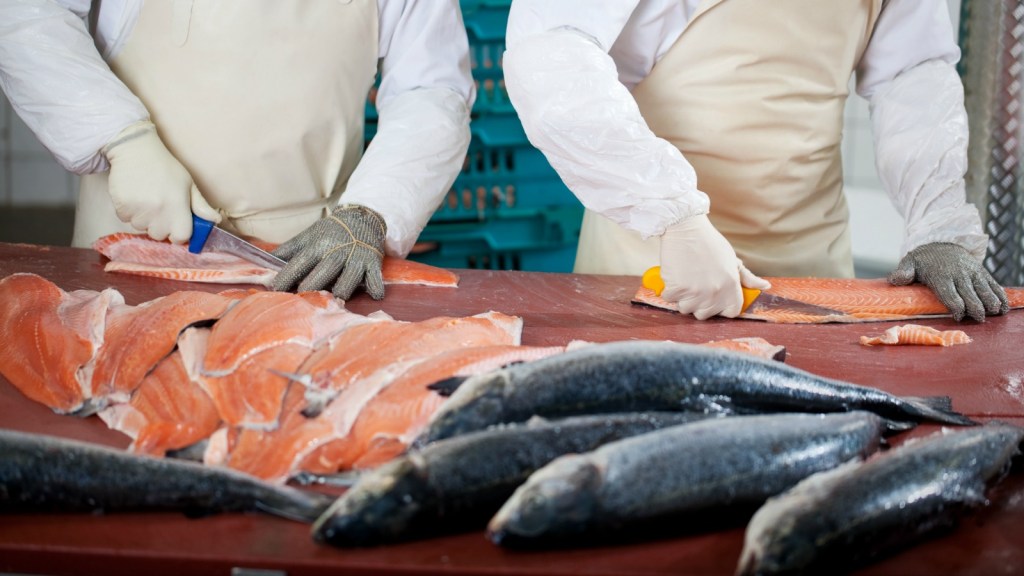 There really are plenty of fish in the sea — they just tend not to be the ones people think they’re buying. But a recent study from the University of Washington found that when fish don’t match their labels, their true identities tend to be less endangered varieties.

About 30 percent of seafood on menus and grocery shelves is misnamed. This can occur at any stage of the boat-to-table process, whether it’s the result of intentional fraud or human error.

The University of Washington researchers gathered data from 43 studies that DNA-tested fish for mislabeling, then compared the price and conservation status of the actual fish sold to the ones on the label.

On average, the true fish were 3 percent cheaper and of nearly 10 percent better conservation status than the species they were sold as, according to extinction risk evaluations from the International Union for Conservation of Nature.

Hot tip: If you’re looking to avoid buying fish that are frequently replaced with species that are more endangered, stay away from eel, hake, and snapper.

Kate Yoder
Tim Kaine says a Dakota Access reroute would be “the right thing to do.”
Florida voted down an anti-solar initiative.