That French plan to attract climate scientists? It's working. - Grist 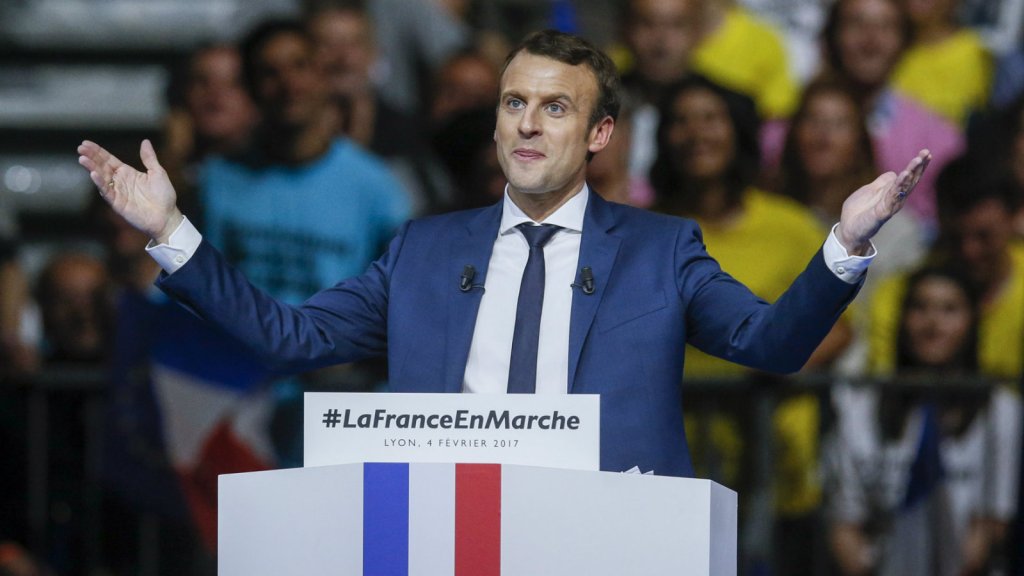 After his election, French president Emmanuel Macron created a program setting aside $69 million to fund researchers, especially from the U.S., to ply their trade in France. “Here, you are welcome,” Macron told scientists via Twitter, in a not-so-subtle jab at President Trump.

A month later, it appears researchers took Macron seriously. According to France’s national research agency, hundreds of climate scientists from around the world have applied for the program. Many hail from the U.S. The agency says most applicants are looking for short sabbaticals, but more than 150 applied to stay for four or more years.

Macron’s idea has its detractors. French researchers felt snubbed because their president built a shiny website to attract new talent at a time when domestic science needed more funds, according to Science. Grist’s own Nathanael Johnson pleaded with leading American climate researchers to “resist France’s allure” because their smarts are so needed here.

But when the U.S. administration casts aside scientists every chance it gets, it’s hard to argue with researchers’ interest in going where they’re wanted. One tenured climate expert told Nature that if her position were more precarious, she’d be “jumping at the opportunity.”