The American pika is disappearing - and you only care because it's cute. - Grist 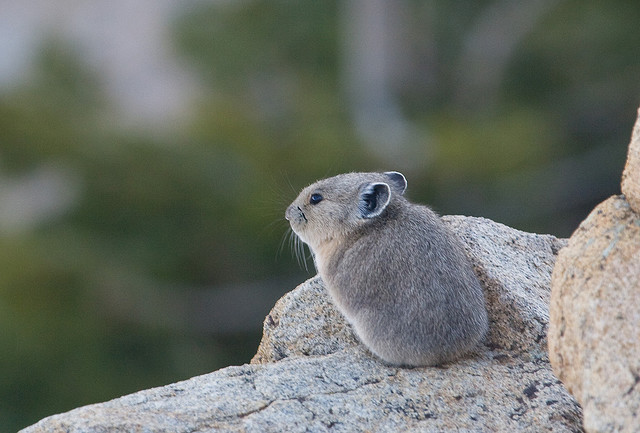 The American pika is disappearing — and you only care because it’s cute.

New research in the Journal of Mammalogy adds to the heap of bad news for climate change’s most adorable mascot.

Rising temperatures in the pikas’ habitat — specifically, the mountains of the western United States — are killing off more and more of them. In California, pikas have disappeared from 38 percent of their known range, and researchers were unable to find even one in southern Utah’s Zion National Park. Although not currently on the endangered species list, scientists are calling the pika an “early warning” for other species threatened by climate change.

But let’s be real: Would anyone pay attention to the pika if it didn’t look like an adorable real-life Pokémon? What if it were more like this guy?

Yes — time to acknowledge the fugly krill. Recent krill losses could jeopardize the entire Antarctic ecosystem — including penguins, which, again, you only care about because they’re cute. An (unscientific) Google News search for pika and krill produced 159,000 and 40,900 results respectively. These results suggest a chilling fact: When it comes to caring for climate-endangered species, y’all are shallow!

If the pika is the Kim Kardashian of the animal world, krill is Khloé — holding the family together and getting no Vogue covers.

Cody Permenter
Farmers, the most likely cause of the monarch butterfly’s travails, may now be their salvation.
Surprise! Creating barriers to the abortion pill actually just ends up hurting women.