The amount of methane in the atmosphere is growing, but it’s not coming from where you think. - Grist 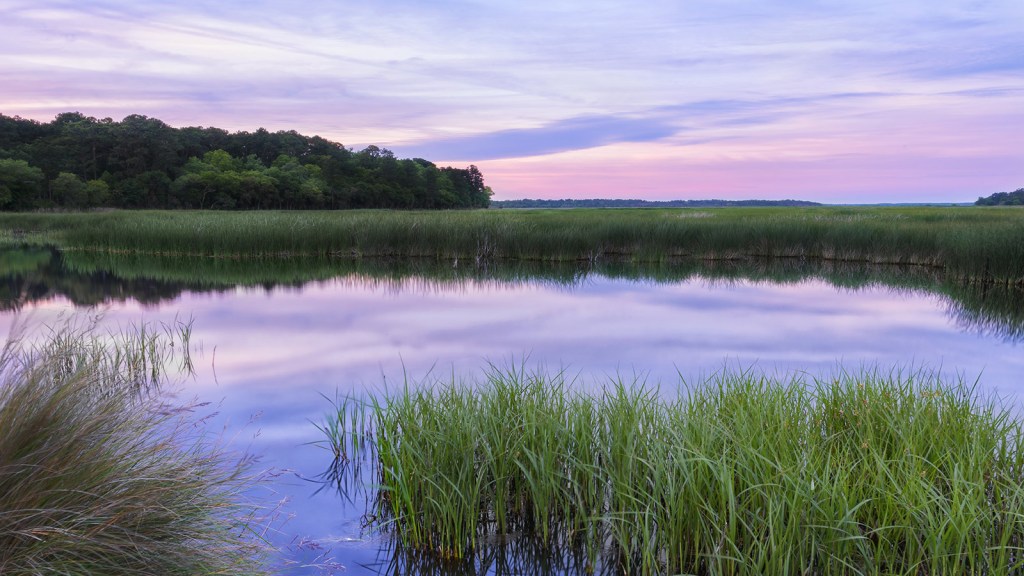 The amount of methane in the atmosphere is growing, but it’s not coming from where you think.

While methane from fracking and other fossil-fuel activity hasn’t increased over the last 10 years, agriculture, landfills, and wetlands are getting gassier, according to a new study in Nature.

From 2007 to 2013, methane emissions rose by about 28 million tons a year. No one knew why. Fires, fossil fuels, and microscopic archaea (which make methane by decomposing things, whether in a trash heap or a cow’s stomach) all release slightly different versions of the gas.

The new study found that around 2007, the mix of methane in the atmosphere suddenly featured a lot more from decomposing archaea — and that, it turns out, could be big.

“If the methane is mainly coming from cows or ag, then we could potentially do something about it,” lead scientist Stefan Schwietzke of NOAA said in a press release. “If it’s coming from decaying vegetation in wetlands or fresh waters, then … it could be part of a self-reinforcing feedback loop leading to more climate change. Those are big ifs.”

The latest findings reflect the most comprehensive information we have, but our understanding is still hazy. Bryan Duncan of NASA, unaffiliated with the study, summed it up: “There are too many [methane] sources and not enough data.”

Amy McDermott
Hurricane Matthew has brought the weather deniers out of hiding.
Every week, we tell you to read! This week is different.